In the village of Pribilesti, province of Maramures, in Romania, there’s a beautiful little castle called simply “Castelul Grofului”, or, roughly translated, The Boyar’s Castle (see definition of a boyar).

As the story goes, when the Austro-Hungarian empire invaded Romania and took over most of its lands, a ruler was set over that region. The Hungarian boyar built two castles, one in Pribilesti, and another, a larger one, in the mountains. At the time, his castle was the only structure around. He was surrounded by tens of square kilometers of open fields, which were tended by the peasants from the surrounding villages.

During Romania’s Communist regime, the castle was taken over by the local farm cooperative, and it was used as a barn for animals. The upper floors were used as offices for the cooperative’s leaders — the members of the Communist Party. The castle’s extensive library was (naturally) burned, the paintings stolen, and everything else of value looted. 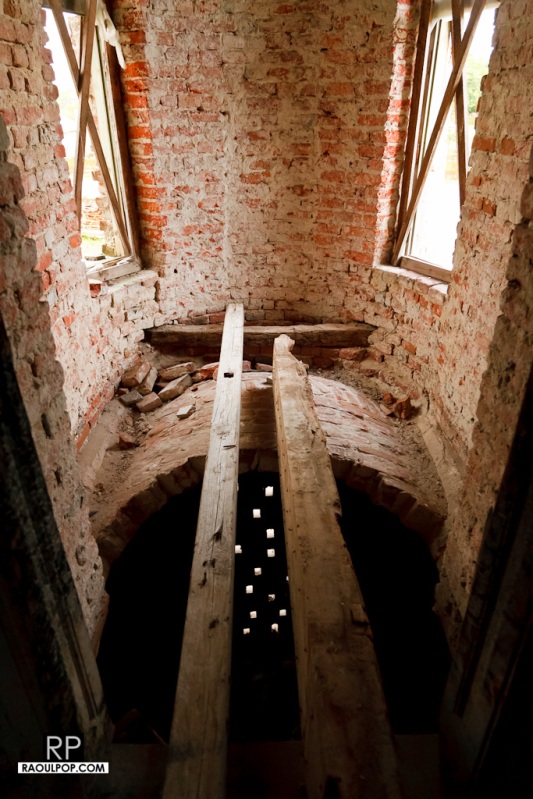 Don’t feel too bad for the boyar though. It turns out he was one mean s.o.b. He used to yoke the peasants like cattle and force them to till his land, because he thought they weren’t obedient enough.

After the Communist regime fell in 1989, the boyar’s family got the castle back, but the details are fuzzy. I spoke to a few villagers, and it sounds like either the family’s still got it, or some other foreigner’s got it, but they’re not doing anything with it, and they’re not putting money into renovating the place either. It’s falling apart. It has a new roof courtesy of the Romanian government, who paid for it. Hens and local urchin climb through it every day. Drunks pee on it and inside it. Nobody knows how much longer it’ll stand.

It’s a beautiful place, but what are you going to do? A castle with no land around it isn’t worth much these days. You’d have to sink at least 500,000 Euros into renovating the place, then a few hundred thousand more into buying back some of the land around it, so you’d have a bit of space to breathe. 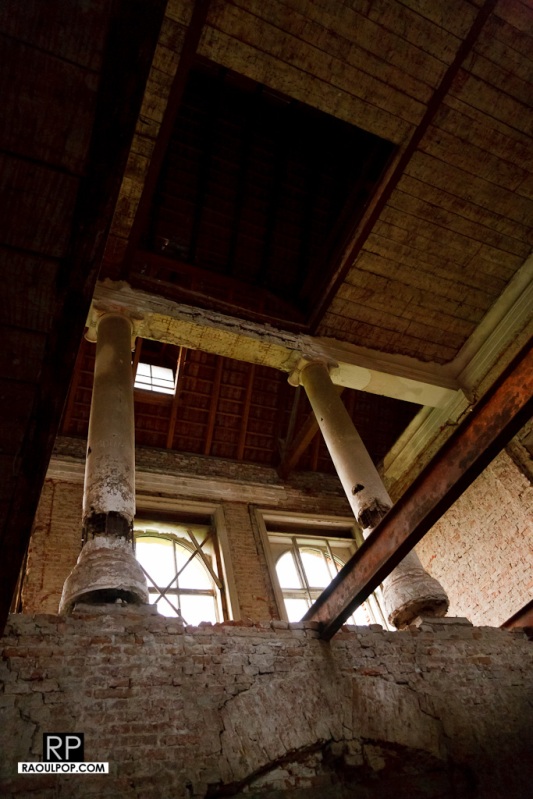 I do hope someone renovates it. If I had that kind of money, I’d do it. It would be a pity to lose it.

I’ve got more photos from Castelul Grofului in my photo catalog.