What you see below are photos from the city of Iasi, Romania, the second largest city in Romania after Bucharest, according to a recent census. It’s a city with a lot of history and a lot of historic buildings. It was the capital of the province of Moldova for hundreds of years, and also the capital of Romania for a short while. It’s home to the oldest university in the country, named after Alexandru Ioan Cuza, who founded it in 1860.

We visited the city in June of 2006, after an all-night train ride in horrendous conditions, and we only had about half a day to see it. Naturally, we went to see the Palace of Culture (which was closed for renovations unfortunately), so we rambled around for a while then decided to go see Ion Creanga’s house (he’s one of Romania’s most beloved writers).

Let me just say that I took these photos with a digital camera, not a DSLR, so the picture quality suffers. Given that I was just starting to learn proper composition back then, some aren’t framed properly. But enough apologies. Here are the photos. 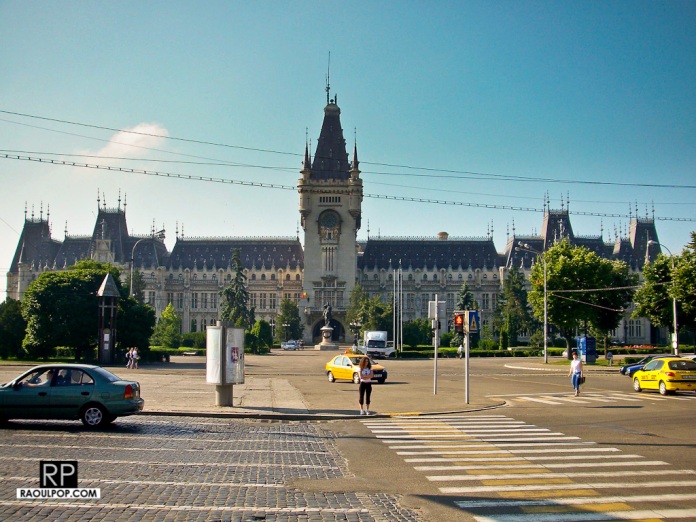 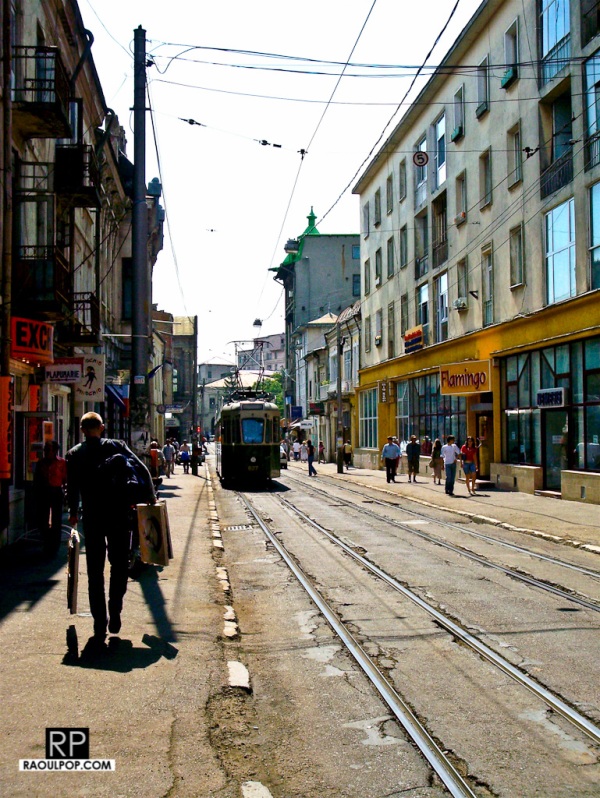 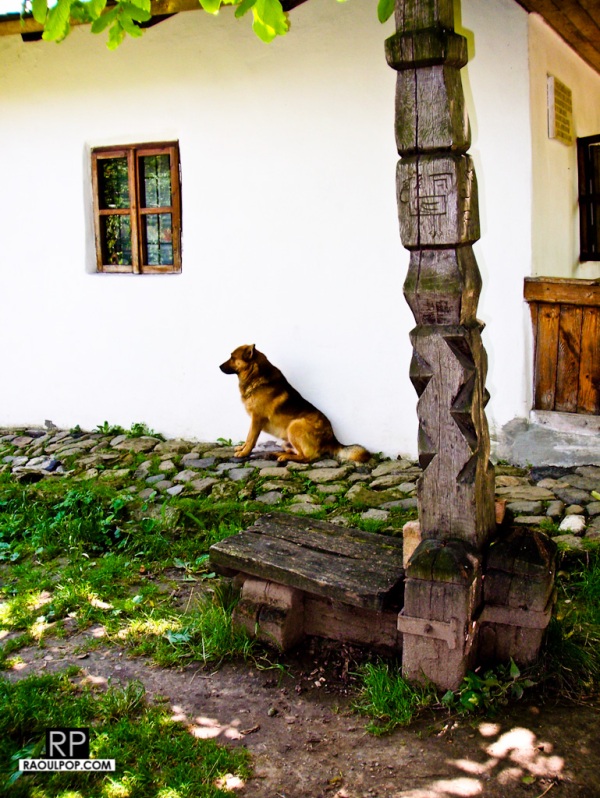 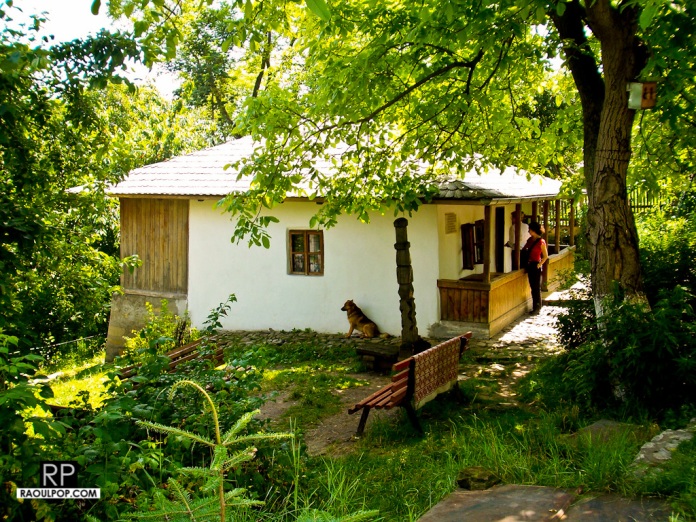