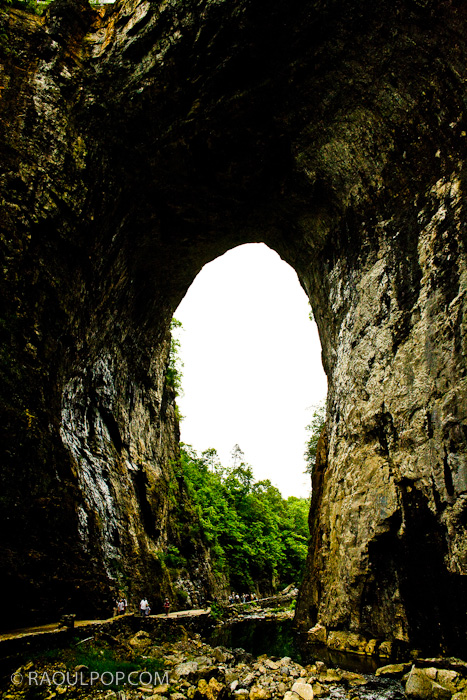 Formed who knows when, by the collapse of a cavern, Natural Bridge, located in Virginia, is a monument that has been admired by people for over two centuries.

Legend has it that George Washington surveyed it in his youth, for Lord Fairfax. What we do know for sure is that Thomas Jefferson bought it, built a log cabin nearby, and upon his death, left it to his heirs, who later sold it.

The property (157 acres) changed hands over the course of time, gaining more and more public attention, until in 1988, it was declared a National Historic Landmark by the US Department of the Interior.

Although it has remained in private hands till today, it has been open to the public since the early 1800s, and it has been developed in such a way that visiting tourists may find plenty to do while they’re there.

As I mentioned, Natural Bridge used to be a cavern itself. Drops of water still flow down its sides, from springs hidden deep inside the rock.

But other caverns are still around and can certainly be visited. The following photos were taken inside those caverns. The terrain, as you can see, is otherworldly, particularly when lit dramatically. 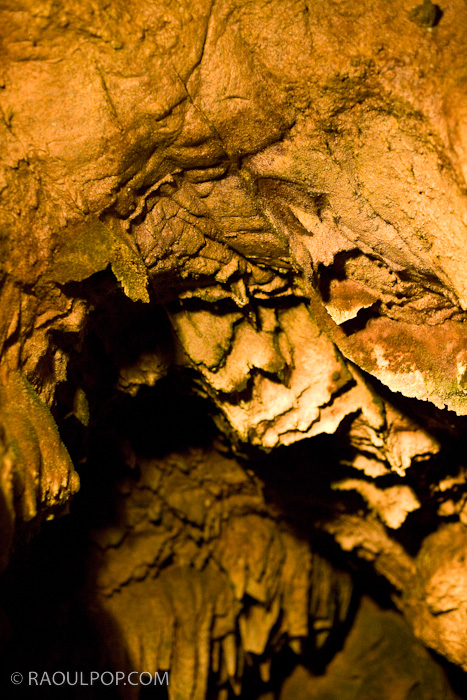 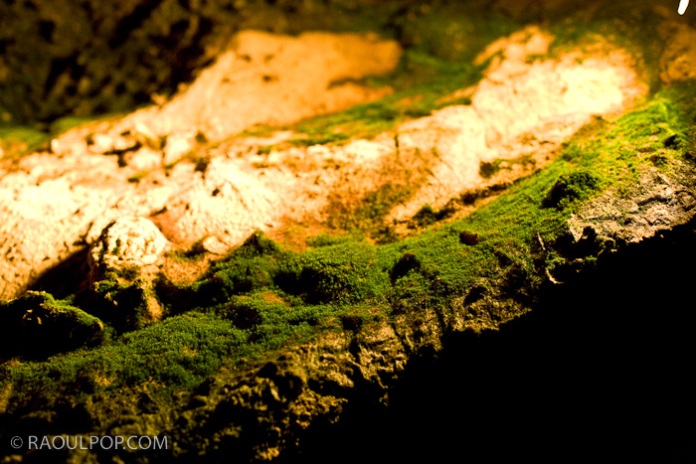 A trail, called Cedar Creek Trail, winds its way up and down the hills and through the forests that surround Natural Bridge. And there are a few museums as well. The following photos were taken along that trail. 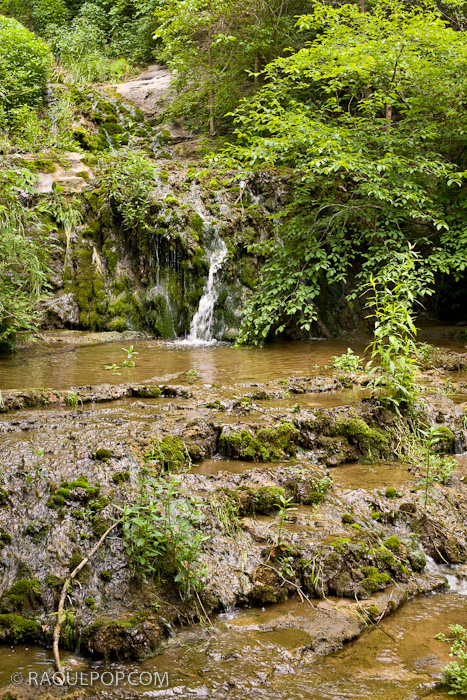 If you’re in Virginia, perhaps to visit the Shenandoah National Park, drop by Natural Bridge. It’ll be an interesting experience.