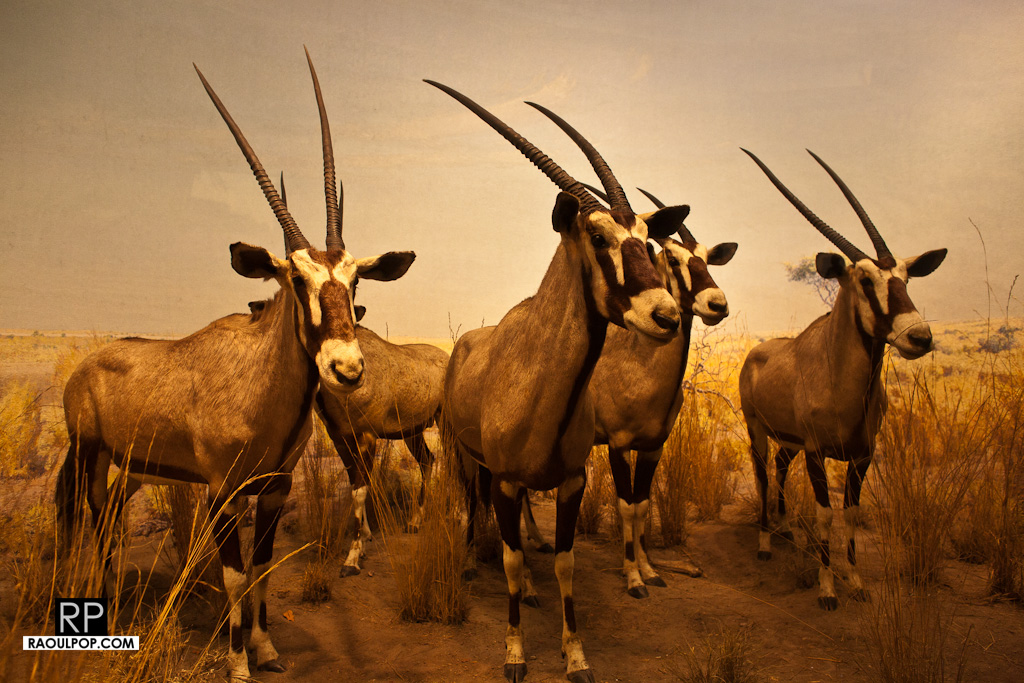 One of the most impressive exhibits at the American Museum of Natural History in NYC are the stuffed animals. The technical term is taxidermy, and if done right, it’s art. The pity is that it’s going extinct.

Of all the taxidermists listed on the AMNH website, only two are potentially living, and none of them work there anymore.

The last full-time taxidermist at the Smithsonian retired this year, which is a nice way of saying he was let go because there wasn’t work for him anymore. Did I mention his father and his grandfather were also taxidermists and also worked for the Smithsonian?

Perhaps most telling is that all of the taxidermists in the US can be listed on a single web page at Taxidermy Net. Now this is just a guess, but I bet most of them stick to fish and birds — you know, the kind of schmaltz you stick over the fireplace after you catch “the big one” — and they aren’t up to par with museum standards. 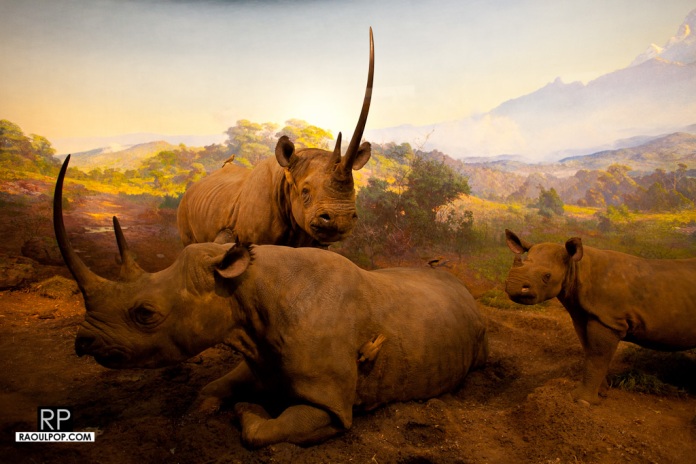 I suppose in the future, we’ll be dazzled with 3D computer renditions of animals when we go to museums. We’ll be able to pet them (or rather the air or the screen where they’re rendered), and they’ll react, but it’ll be a sad substitute. There’s nothing like seeing an animal in the flesh (in the skin, anyway). It stops you dead in your tracks to see the eyes, the texture of the skin or fur, the paws, the claws, the sheer brutality and mass of a beast that could tear you apart if it were alive. No computer will ever be able to replicate that. 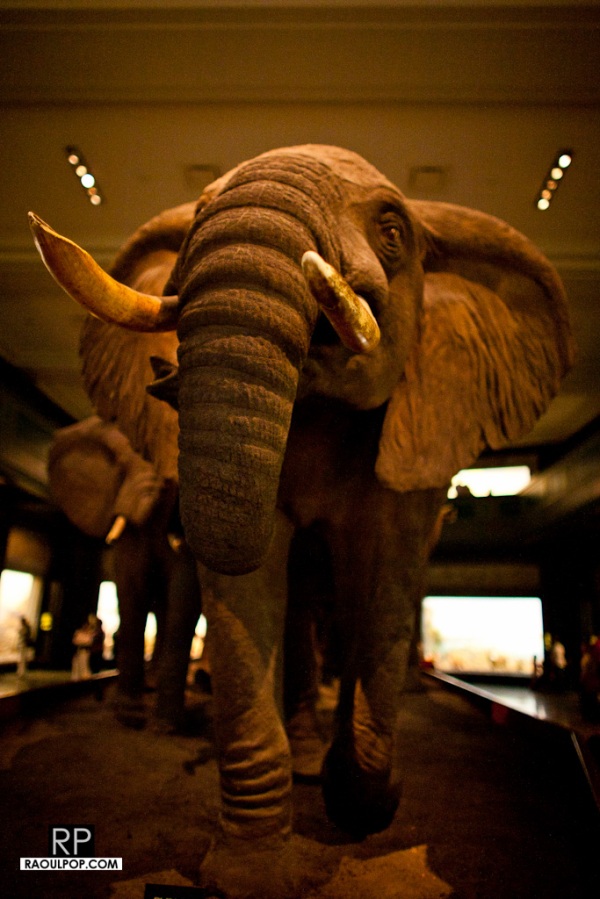 Take your kids to see real taxidermy while it’s still around. It may not be around for their kids. 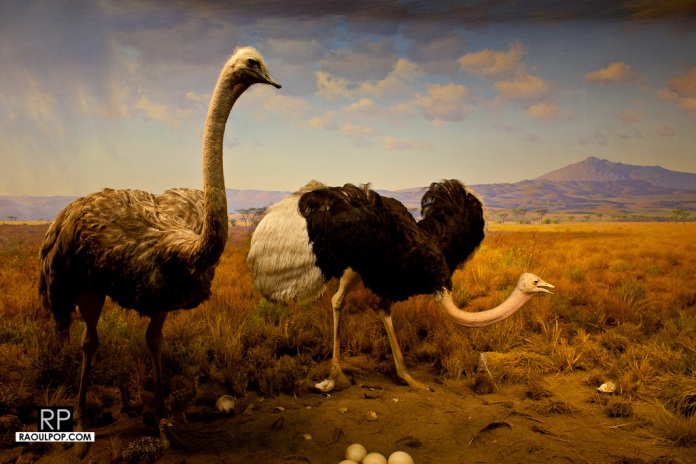 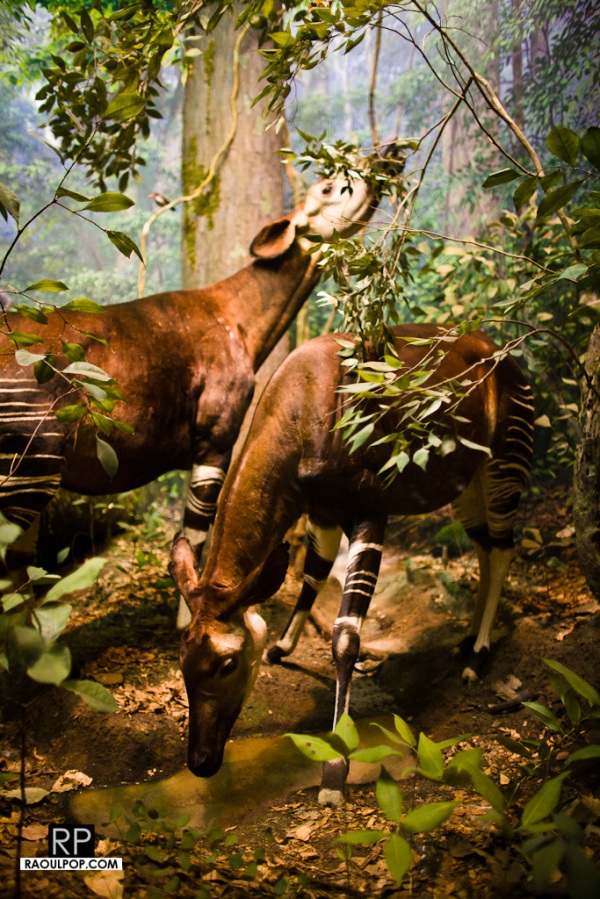 These last few photos aren’t examples of taxidermy, but they’re neat things to see at the AMNH. 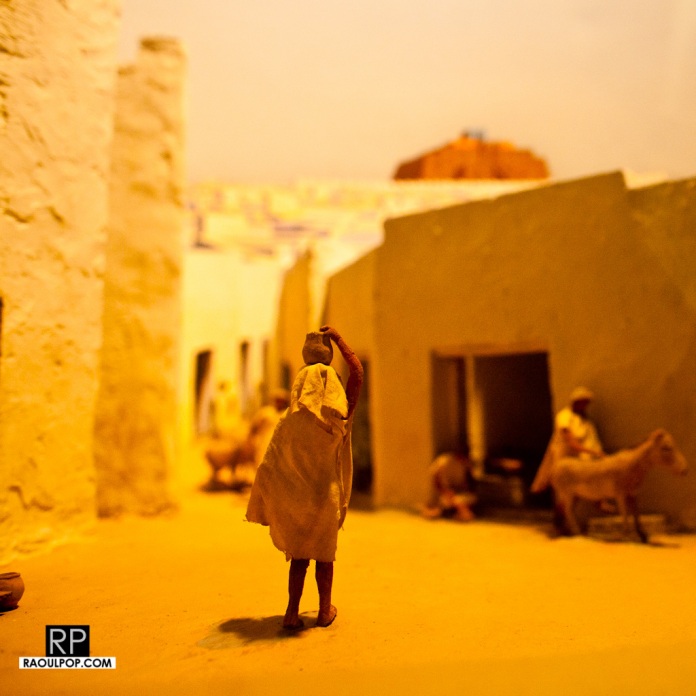 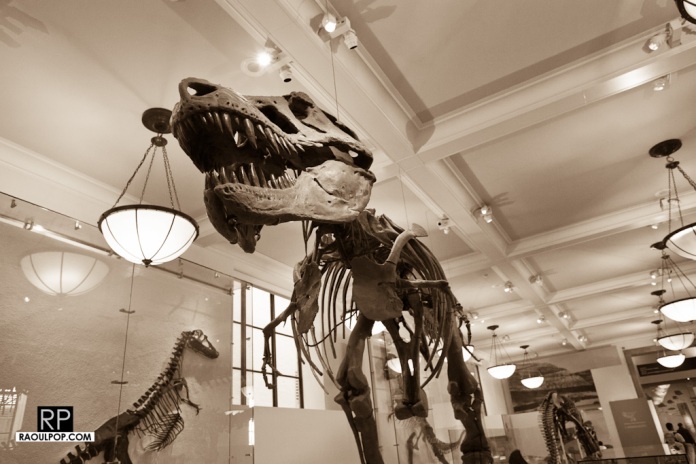 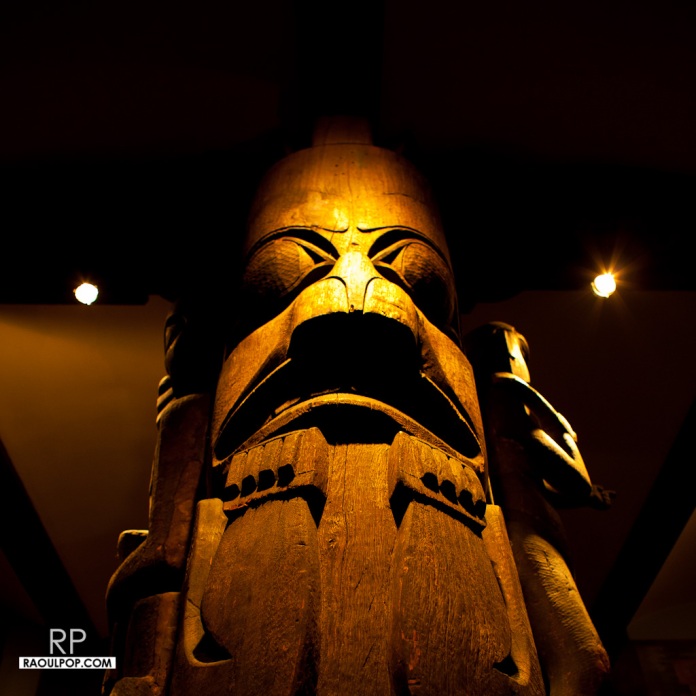 2 thoughts on “Taxidermy at the American Museum of Natural History, NYC”