I had lost track of IBM after they spun off their consumer hardware arm (now known as Lenovo). I didn’t get their software offerings, still don’t, so I wrote them off. But then I found out stuff like this, which has reminded me of their great hardware achievements in the past and made me glad they didn’t spin off their hardware R&D.

IBM and 3M have just announced 3D semiconductors: layers of silicone chips sandwiched up to 100 chips high with special cooling glue, to form a “brick” chip that’s up to 1,000 times faster than any microprocessor on the market today. ETA for this is 2013, so not that far off.

Now couple this discovery with their super-fast PCM (Phase Change Memory), which they announced back in June. It writes data at speeds up to 100 times faster than any flash memory on the market today. 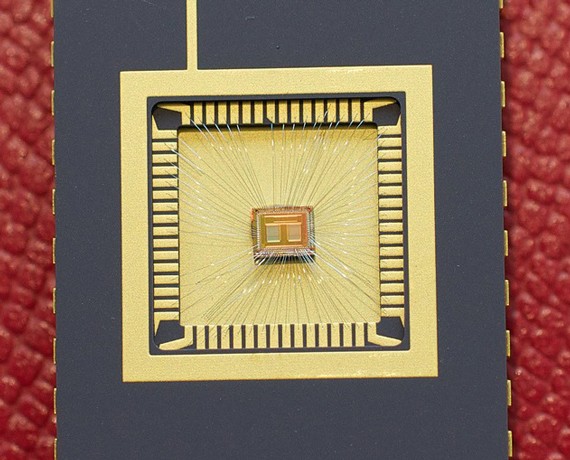 ETA for it is 2015, so a couple of years after the 3D semiconductors, about the same time as Intel’s Silicon Photonics, a silicon and laser link between devices that enables data transfers at up to 50 Gbps.