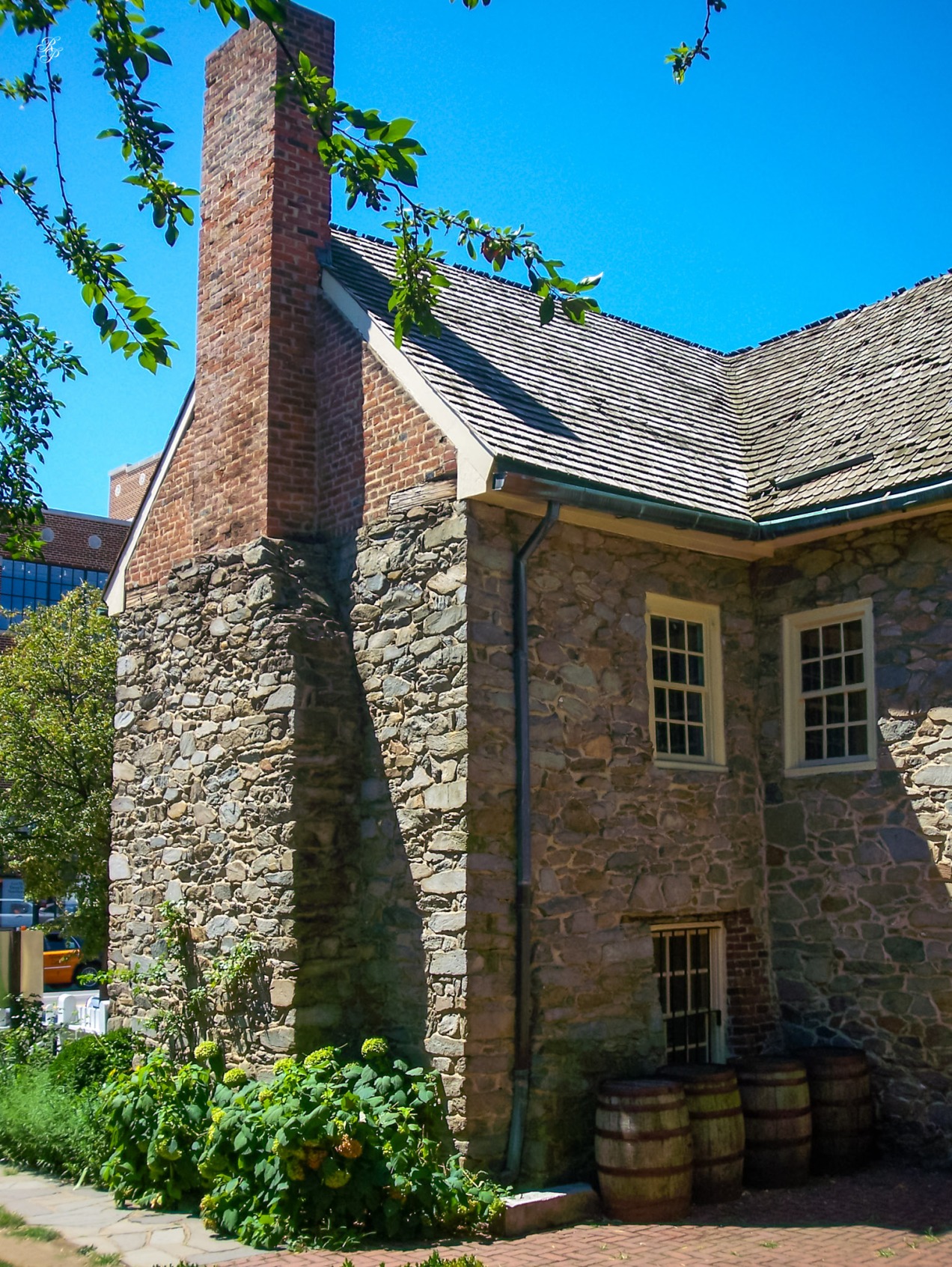 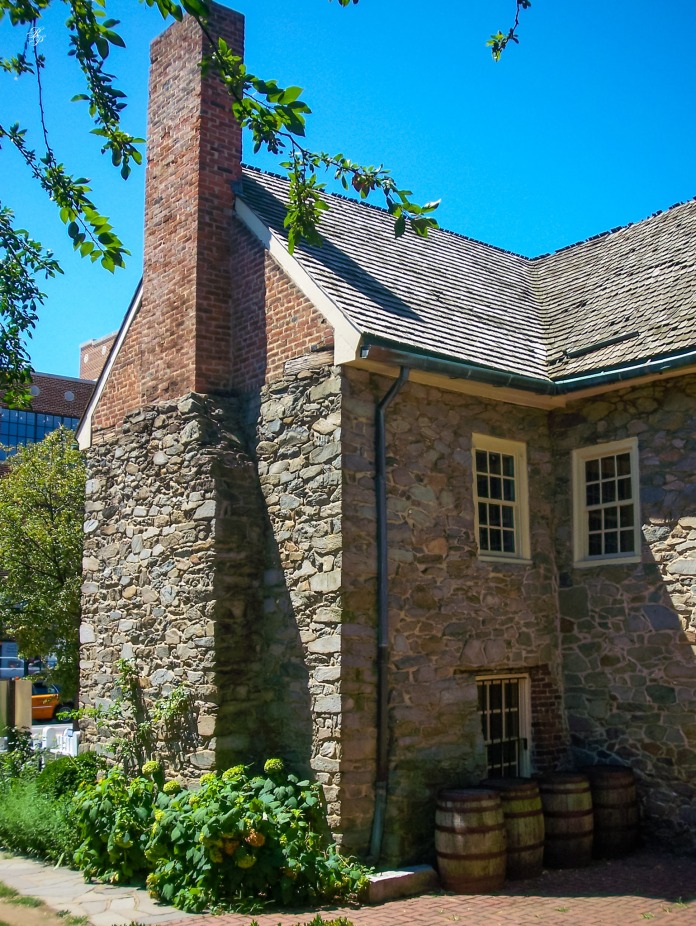 I’ve been in love with early American stone architecture since college. One of the reasons I chose to go to my alma matter, Middlebury College, was its wonderful stone architecture. I find such buildings to be as natural and organic as possible. Stone, wood and glass are to me the best-suited, most recyclable, most natural and best looking building materials one can use. 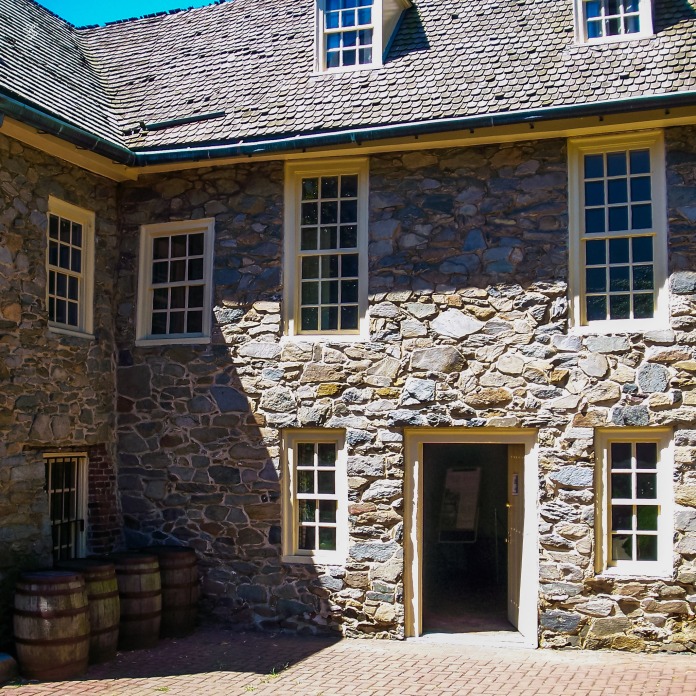 The Old Stone House is well known in Georgetown and is visited by many tourists and locals alike. It is the oldest standing building in DC, because it was built in 1765. A cabinetmaker by the name of Christopher Layman built it and lived in it. After his death it passed through the hands of various owners, until it was bought by the National Park Service in 1953 (almost two hundred years after its construction) and restored to what is believed to be its initial condition. 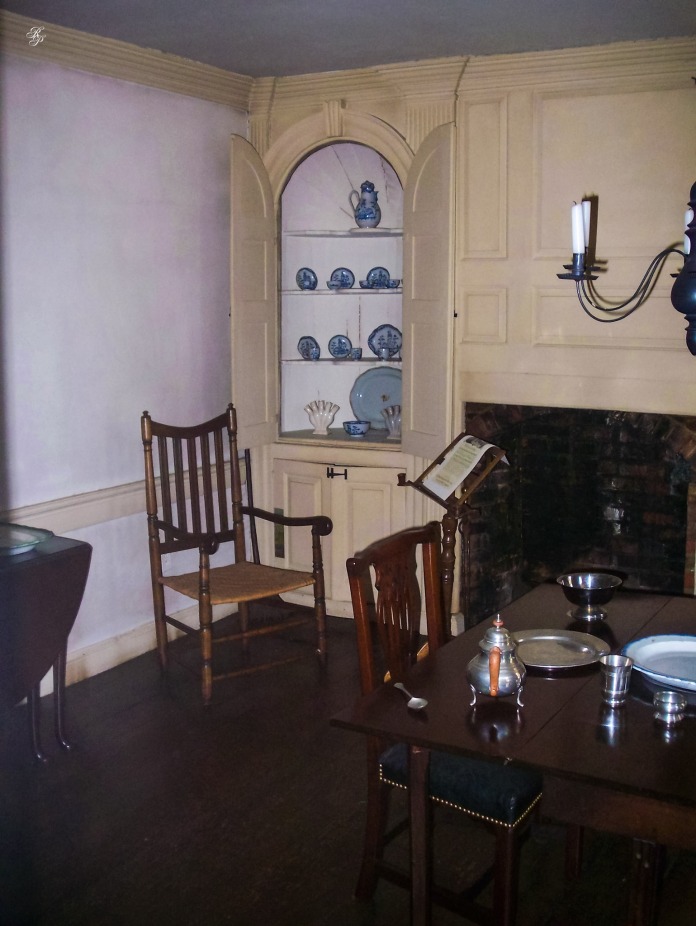 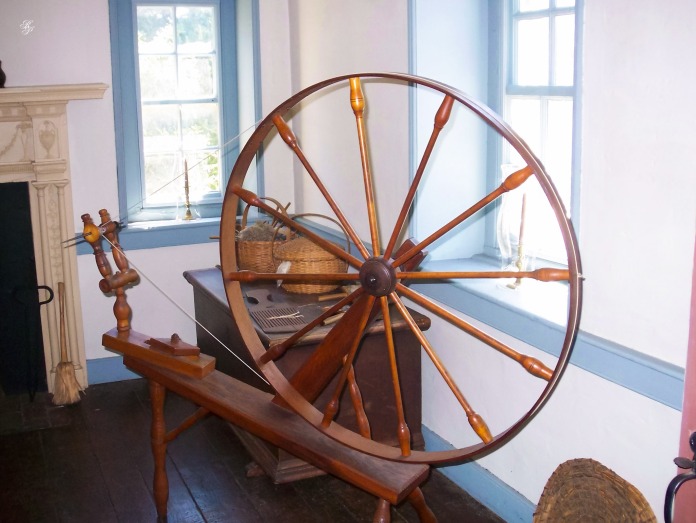 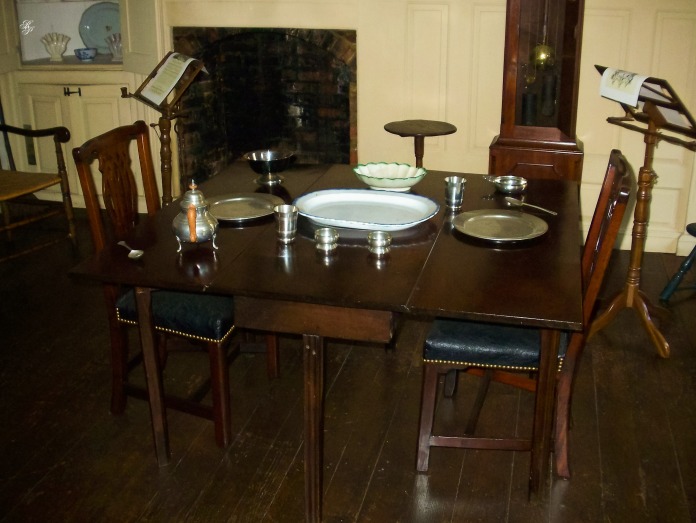 The house itself is fairly simple and fairly small. The interiors are spartan, as is the case with most early American architecture. But the exterior looks great and the gardens are lovely. I heard stories that the gardens were turned into a parking lot in the 20th century, because the house was a used cars lot, and that the NPS did quite a bit of work to get it back to its initial state. Kudos to them. 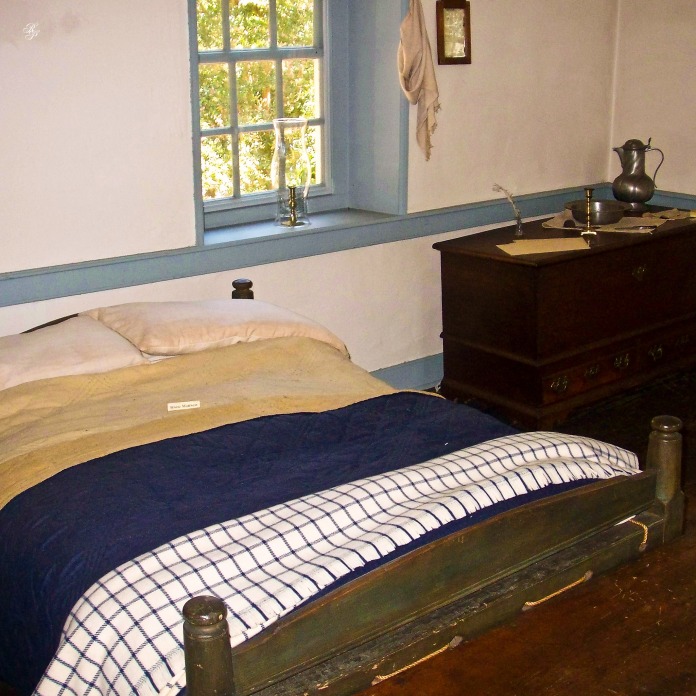 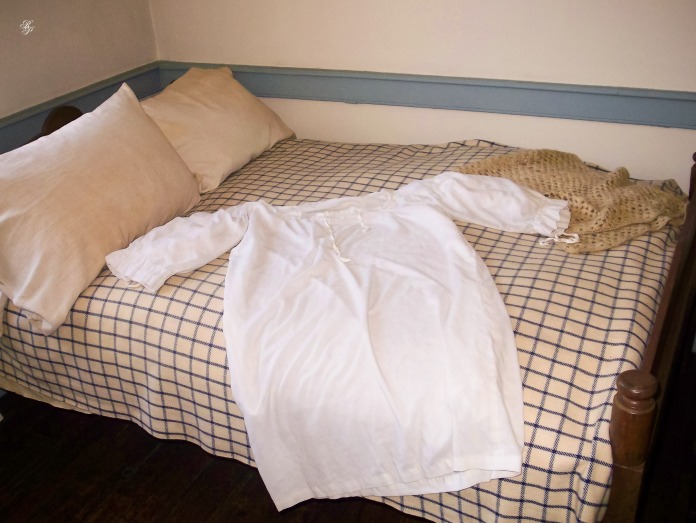 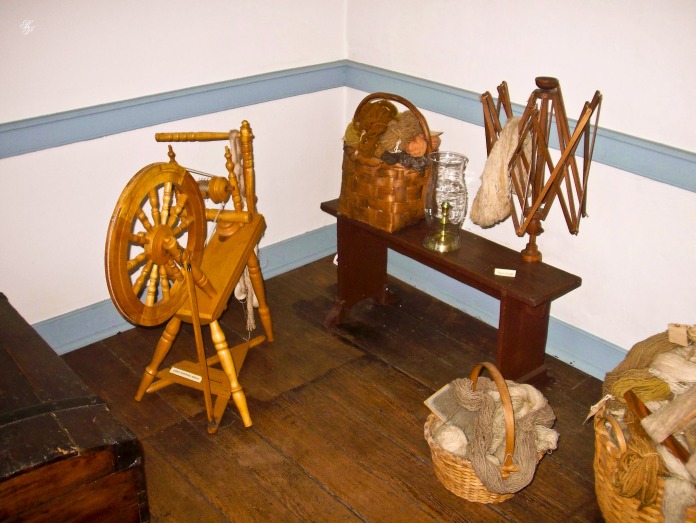 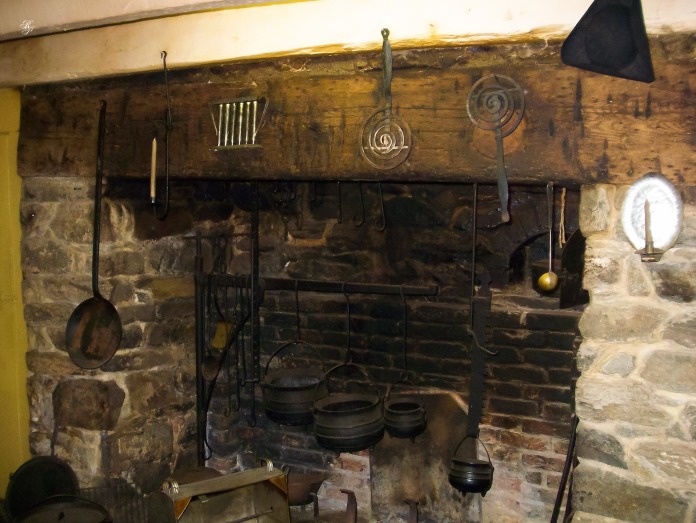 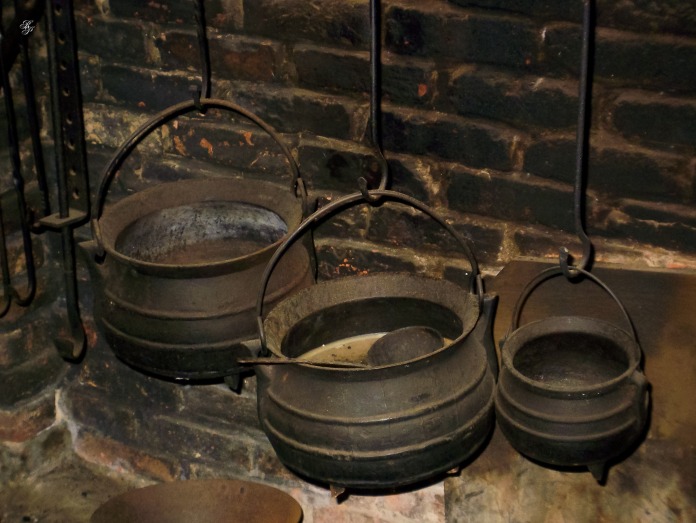 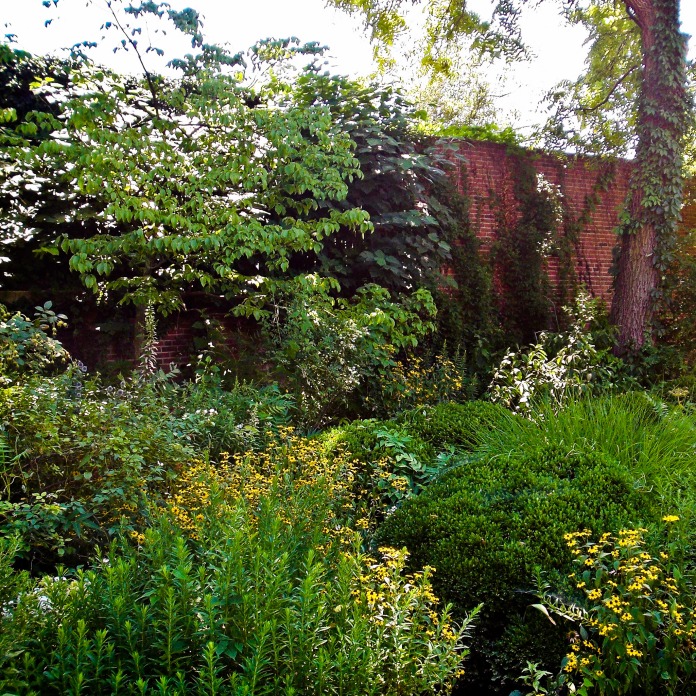 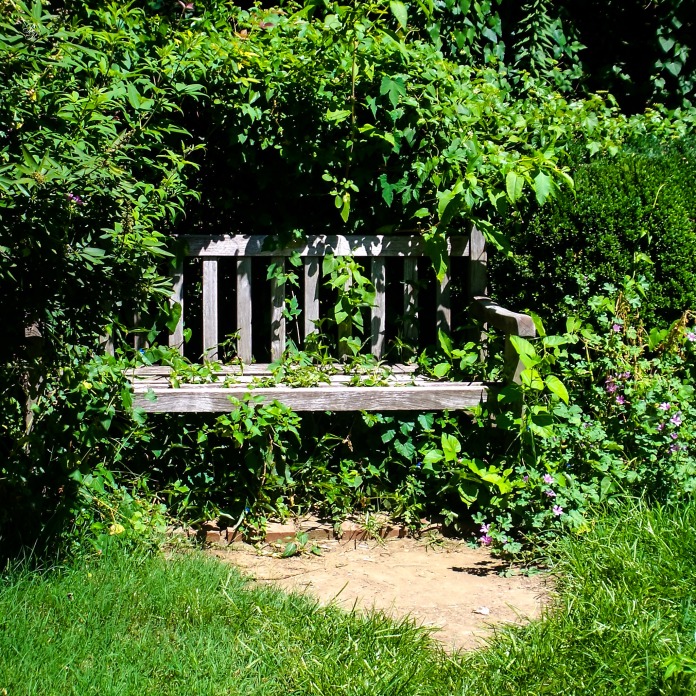 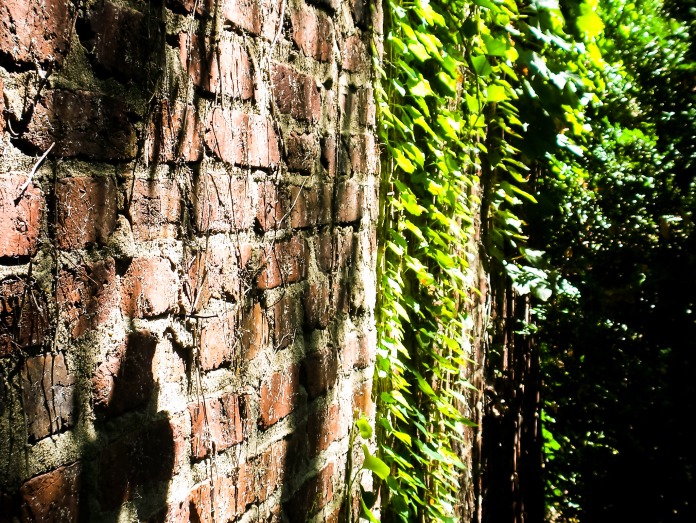 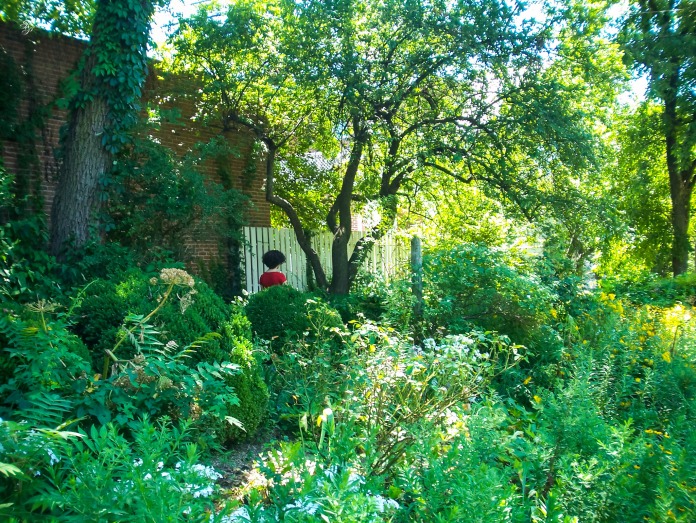 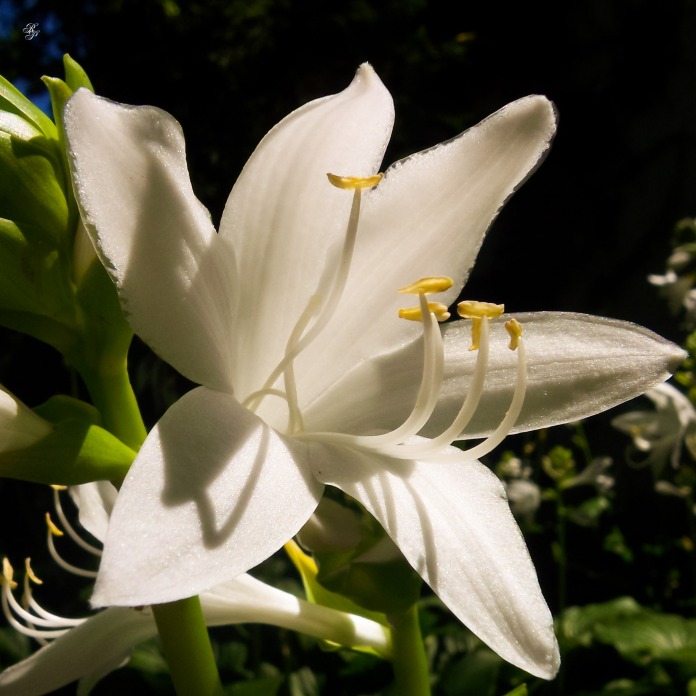 3 thoughts on “The Old Stone House in Georgetown, DC”