Back when Apple came out with white keyboards, I was annoyed. I appreciated the white aesthetic, the clean design, but they got dirty so quickly. Within a few weeks of normal use with clean hands, there was a visible layer of grime on the keys used most. It was like a heat map drawn with dirt. Yuck. I wash my hands every time I go to the bathroom, so that’s 7-8 times a day or more, and my keyboards still get dirty.

I found myself cleaning my keyboards often, and every time I did it, I asked myself two questions. I kept repeating them like a mantra, annoyed with the amount of time I was spending doing menial stuff: 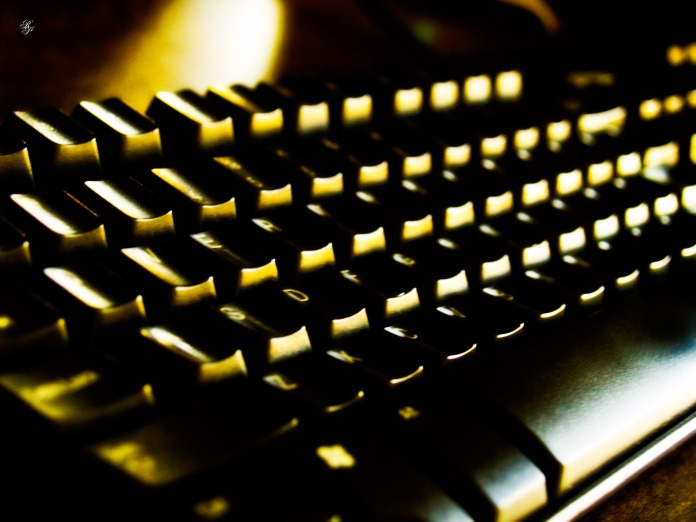 Of course, the answer was staring me in the face, every time I used my keyboard. See this and this. Keyboards and mice are breeding grounds for all kinds of nasty bacteria. And because most of them are black, we don’t see how dirty they are and we don’t clean them often, although we should. I bet that’s exactly why they went with white (beside the fact that their design kick at the time involved a lot of white and silver). They wanted to give us a simple visual reminder of the state of our keyboards and make us clean them, lest we look filthy to our families, friends and co-workers. It was a bit of a pill to swallow, but it was (and is) for our own good.

In recent times, Apple has gone to black keyboards on their laptops. Rumor has it they’re also going to make black keyboards for their desktops. While I get the practicality of it, I can’t help thinking people are going to just let the filth accumulate on their keys now that the stark visual reminder is gone. Let’s face it, we’re all so damned busy these days (mostly with drivel) that we’re going to forget to clean our keyboards. We won’t do it until they’re sticky, and by that point… yuck. 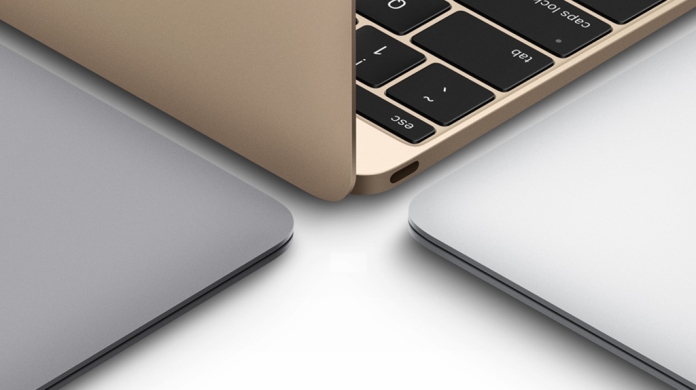 Just in case you’re wondering how I clean my keyboards, I typically use Q-tips dipped in rubbing alcohol, they work great. In the past, I also came up with more inventive ways to clean them, such as putting the keys in the dishwasher. That method doesn’t work so well with the newer Bluetooth keyboards, it’ll cook the circuitry, because there’s no way to remove the keys unless you pry the case open.

One thought on “White keyboards and cleanliness”