It’s been a hum-drum winter, I’ve said it before. It barely snows, and when it does, it melts right away. The temperatures hover between 0-10° Celsius, so it’s neither warm nor cold, just kind of annoying. I don’t know where the winters of my youth went, but I hope they come back at some point. I’m talking about snow that stays on the ground for weeks and months, big, thick, frequent snow that keeps the top layers fresh… Those kinds of winters are now only found in movies and fairy tales.

Fortunately, we humans are endowed with a little something called optimism. We can always call on that spirit and make the best of what we have. So the snow melts quickly. So be it. I’ll photograph the melting snow. The falling water drops make for great macro photographs.

This nifty lens I just bought, the M.Zuiko Digital ED 12-50mm, has a Macro button on the side, which locks it in Macro mode and lets me get right up to the things I want to photograph, as you’ll see below. Not only is it a versatile 24-100mm (35mm equivalent) zoom, but it’s also a macro lens when I want it to be.

I always shoot in RAW format, on any camera that’s capable of it, but with my E-P2, I forgot how good the JPG engine was. During my early morning outing a couple of days ago, I shot both RAW and JPG together (there’s an in-camera setting for that) and then I compared the photos in Lightroom. I was pleasantly surprised to discover that the E-P2’s color reproduction is very good and the noise reduction algorithms built into the camera are actually better than Lightroom’s. Yeah, surprise! I pixel-peeped those images side by side and the JPG files were cleaner and had the colors I wanted, straight out of the camera. Guess what I did next? I switched my camera to JPG-only mode.

The photos you’ll see here are SOOC: JPG files produced by the camera, imported into Lightroom, where I added metadata and exported with no modifications to the colors, exposure, contrast, etc. Other than the metadata, I added nothing. Full disclosure: I bumped up the exposure on three snow photos that came out a little dark, but that’s it. I think you’ll agree with me when I say this little camera is pretty good! 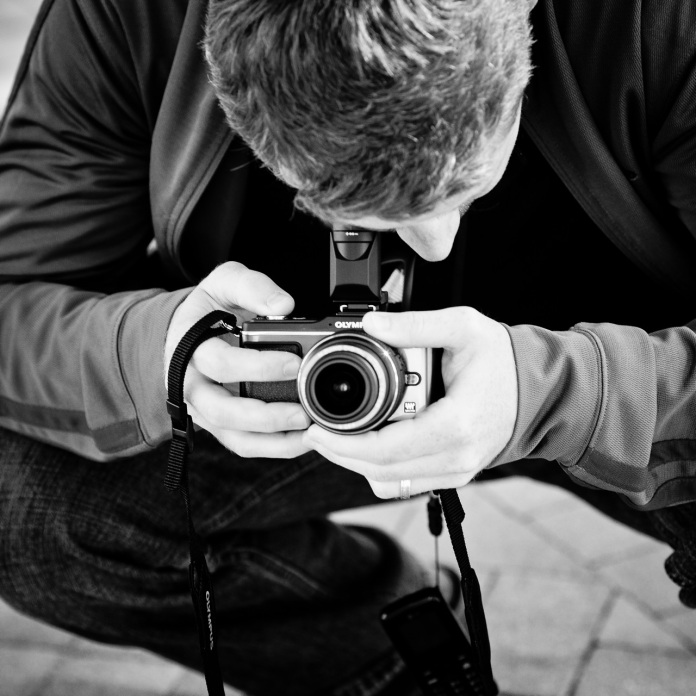 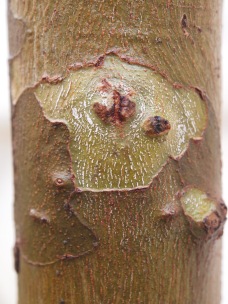 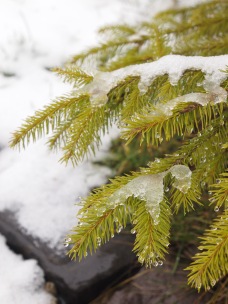 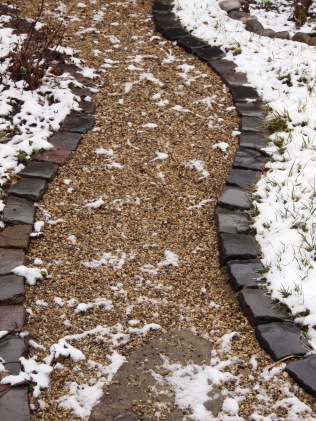 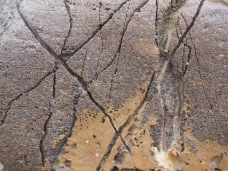 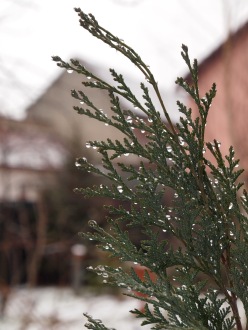 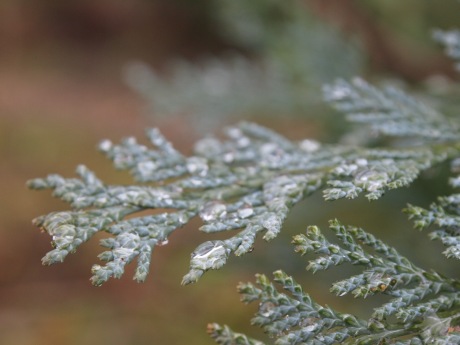 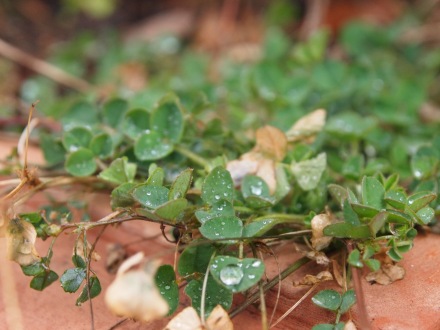 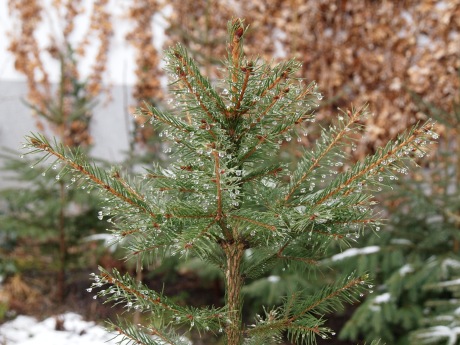 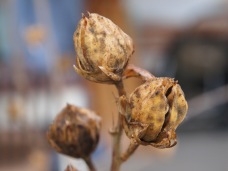 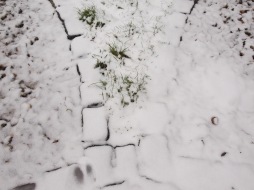 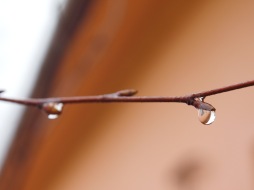 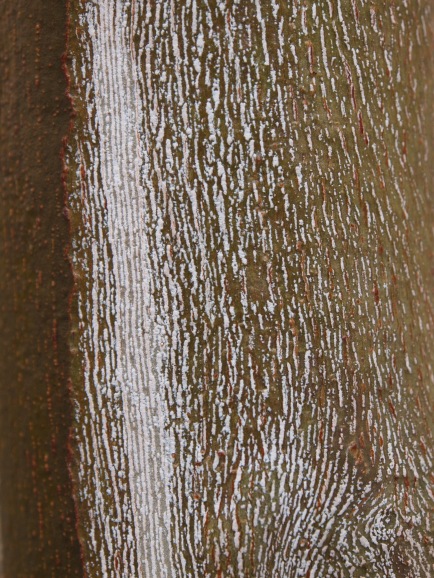 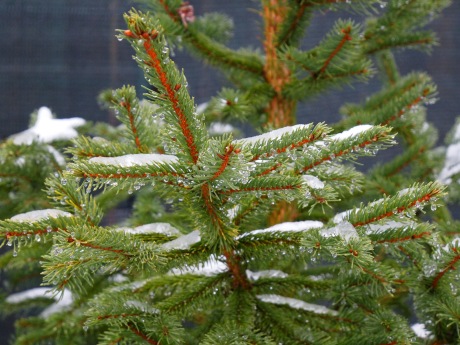 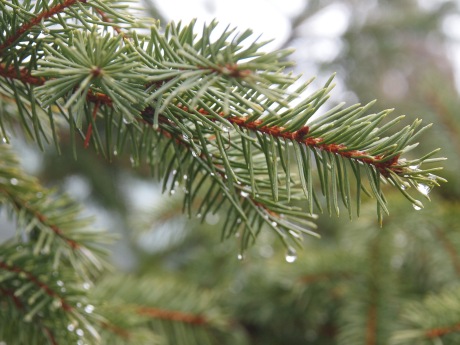 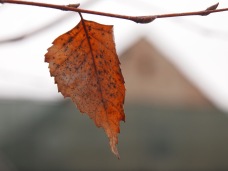 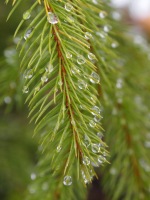 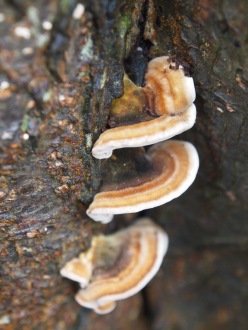