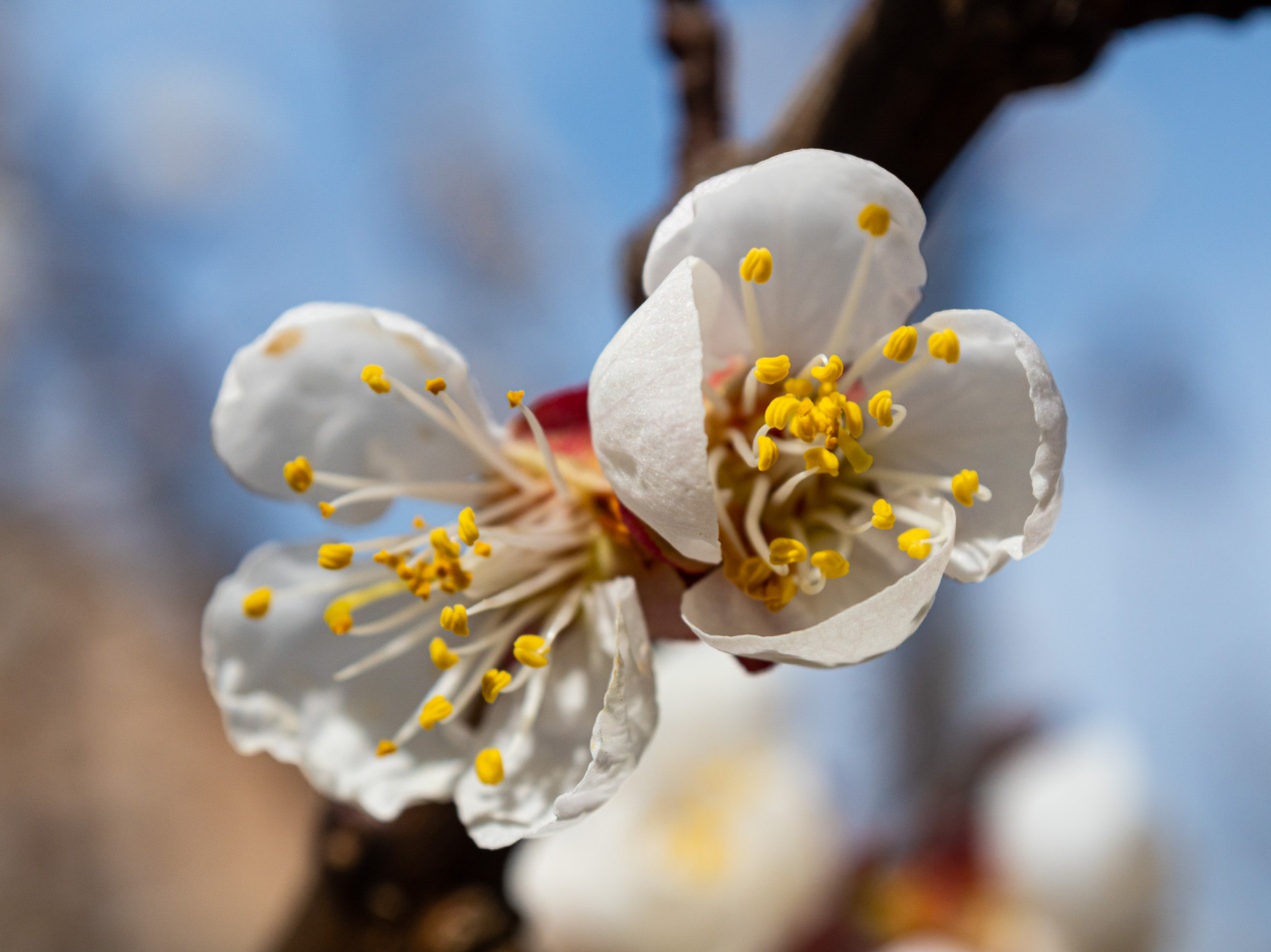 Amidst all of the scary news reports and shelter-in-place rules everywhere, there are good things going on, caused by the very same situation. I thought I’d list several of them here:

Clearly there are costs for all of this free time that most of us have gotten. Let’s hope that they are mostly temporary, and that they won’t be too much of a burden for us all to bear. It’s easy to let thoughts of “what might tomorrow bring” get you down, but it’s vitally important that during this time, this unusual respite from the daily grind, that we take the time to breathe, literally and figuratively.

One thought on “Good things happening because of the coronavirus pandemic”