I’m going to talk about the Canon EF 24-105mm f/4L IS USM Zoom Lens in this review. It’s a wonderfully versatile L series zoom with surprising image quality and great image stabilization built right in. I’m also going to show you lots of photos I took with this lens, to illustrate the various points I’m about to make. 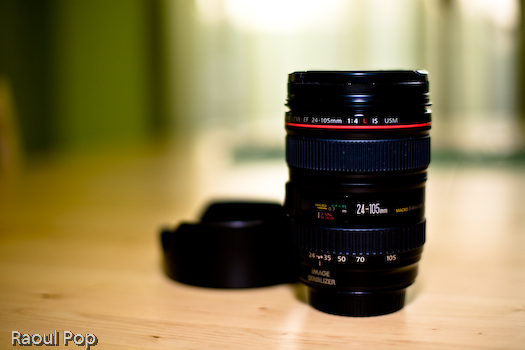 So, that’s the lens, right there on my table. It’s not as tall as my 100mm macro, but it’s also heavier, which is to be expected. There’s a lot more glass in zoom lenses. When you turn the zoom ring, the barrel extends outward. There’s some zoom creep, but that’s pretty much a “feature” on all zoom lenses I’ve tried, including other, more expensive zoom lenses.

I found its range to be just what the doctor ordered. At the wide end, the 24mm is great for landscapes or other interesting compositions, like you’ll see below, and at the tele end, 105mm is great for portraits and for bringing in distant details. Believe me, there’s a ton of difference between 70mm and 105mm when you’re trying to focus on some distant object. That extra reach is great! (By the way, I just dropped a hint in this paragraph. Did you catch it? It has to do with the 24-70mm f/2.8L zoom… There’s a review of it coming soon.)

The photo below was taken at 24mm after sunset, on a tripod.

This one was taken from the same spot, but at 105mm. See how versatile the focal range really is?

I mentioned something about interesting compositions at wide angles above. Here’s one: 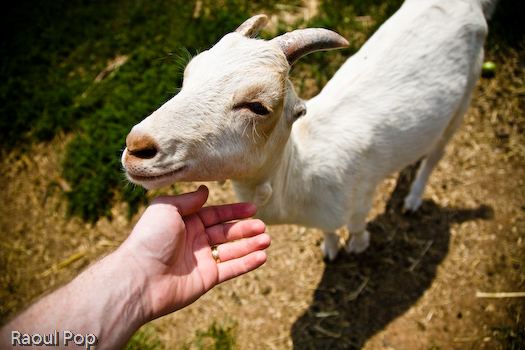 I had doubts about this lens. After all, the 24-70mm L series zoom costs the same, yet it has no image stabilization and the focal range is shorter. How could a lens that packs in a longer focal range plus IS be as good as the other and at the same price? Let’s not also forget that Canon offers this lens as a kit lens for the 5D. Granted, it is an L series, but still… right? Well, prepare to be surprised.

I went to downtown Bethesda at night, and shot handheld, with the IS turned on. Keep in mind that the widest this lens will go is f/4. 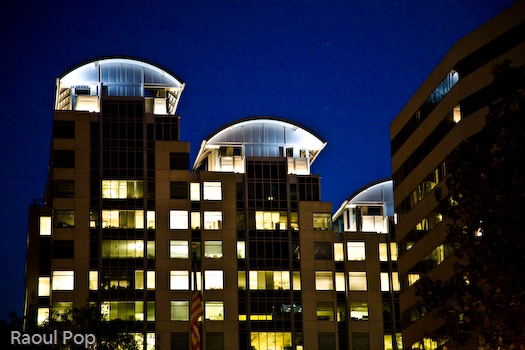 The details here are even sharper than in the previous photo. In my book, this means the lens is great in low light for a zoom. Nothing can beat my 24mm or 50mm primes at f/1.4, but there’s no mistaking the fact that the IS built into this lens does a great job of compensating for the smaller maximum aperture.

What about the contrast, sharpness and bokeh, you ask? Well, let’s look at a few photos:

The photo above was taken at close range, almost macro range. I believe I switched to manual focus when I took the shot. I was so close the AF stopped working. I did very little post-processing to the shot, and certainly didn’t alter the colors. The lens plus the camera did most of the work, including enhancing the colors present on that old barn. Having been there in person, I know the colors were more faded.

Look at the photo of the cat below. When I downloaded the photos from my 5D and looked at it, I was struck by how 3D it felt. The sharpness is all there, even at 1:1, the contrast is beautiful, the colors are great. That’s when it hit me: this lens is really good! 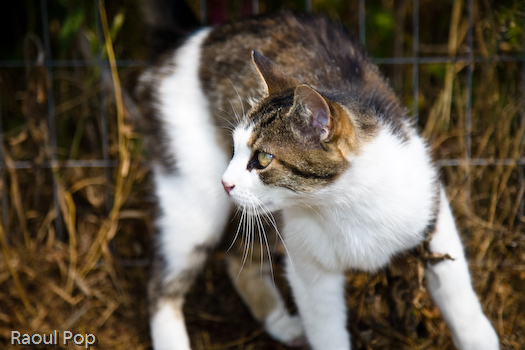 Let’s talk bokeh. Every lens has its approximate sweet spot when it comes to it. Stray from that proper distance to focal range ratio, and the bokeh looks all screwed up. Some lenses are better than others, and produce great bokeh across a larger focal range. I think this is one of those lenses. The bokeh isn’t entirely creamy, like you’d get with a fast prime opened up all the way — remember, it can only open to f/4 — but the bokeh’s there, and it does its job, which is to bring out the subject and fade out everything else pleasantly. Have a look at the photos shown below, and you be the judge: 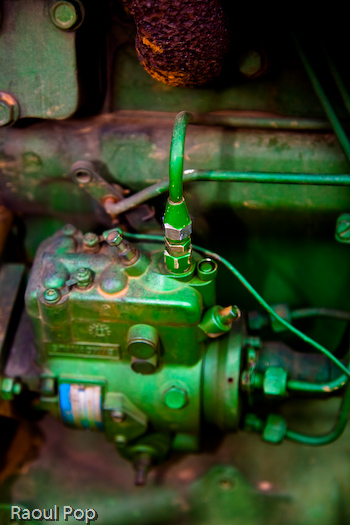 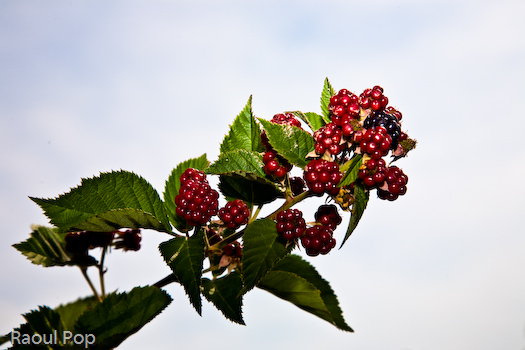 I really appreciated its versatility. I love my primes, but let me tell you, there’s nothing more annoying than missing a shot because I have to switch lenses. Primes are great for controlled conditions — nothing beats them there — but when you’re out and about, you don’t want to be futzing around in your camera bag, looking for your lenses, while your photo op passes by.

Have a look at these next few photos. It felt great not to have to switch lenses and still be able to take all of them.

This is one lens that does not disappoint. It’ll likely stay on your camera body for 70-80% of the time. It’s an L series, so you know it’ll perform over a long period of time. It’s lighter than other L series zooms with similar focal ranges, and the image stabilization works just as I’d expect it. If you’re in the market for one, buy it.

You can find it at: 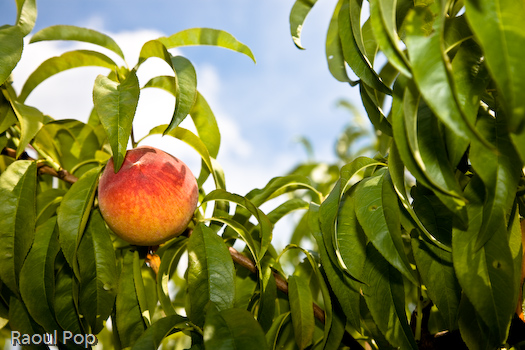