Dell’s design has definitely improved in recent times, and the Dell Studio One is a great example of their new direction. It’s an all-in-one desktop with a 19″ widescreen display. It’s smaller than the 20″ iMac from Apple, but it looks wider because Dell put all the circuitry in the back instead of letting some of it reside under the screen, and because the aspect ratio for its display is 16:9, not 16:10. Hardware-wise, the specs are nice and on-par with the iMac, and the price certainly isn’t bad at $700 for the entry-level model. I do hope, for Dell’s sake, that the Studio One will run Windows 7, not Vista… 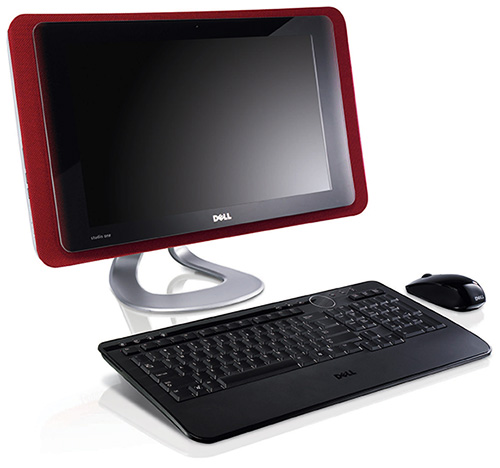 This neat device from Lenovo is a cross between a Pocket PC, a netbook, and a laptop. There are no specs or pricing or availability listed for it anywhere, only some photos in Lenovo’s Flickr account. I like the stylish design and the size, but I have many questions about it, such as OS, specs, tactile feel of the keyboard, battery life, display quality, stylus usability, etc. 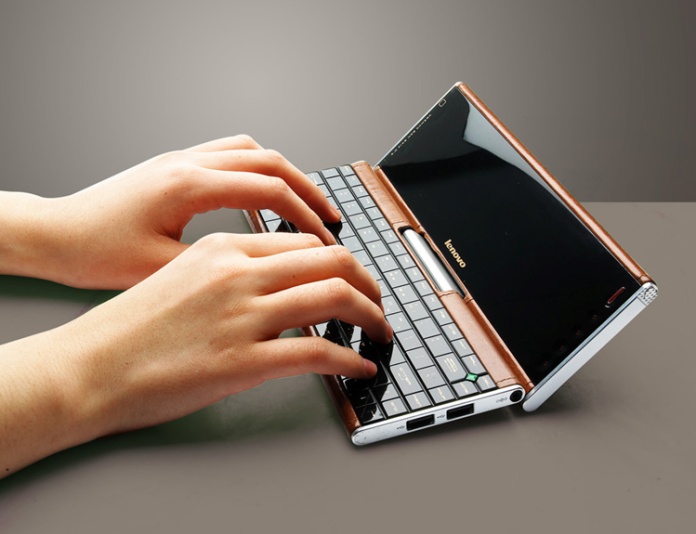 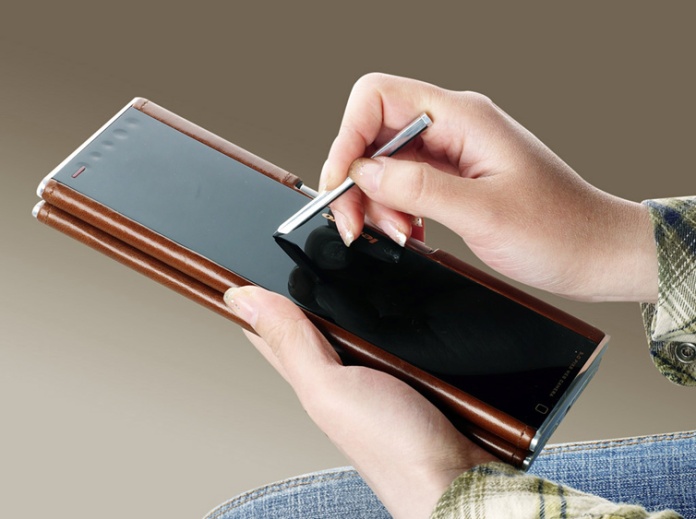 [via LikeCool and Lenovo]

Key-shaped, functional and cool design for a USB flash drive. It’s also a good deal at only $18 for the 4GB version and $30 for the 8GB version. 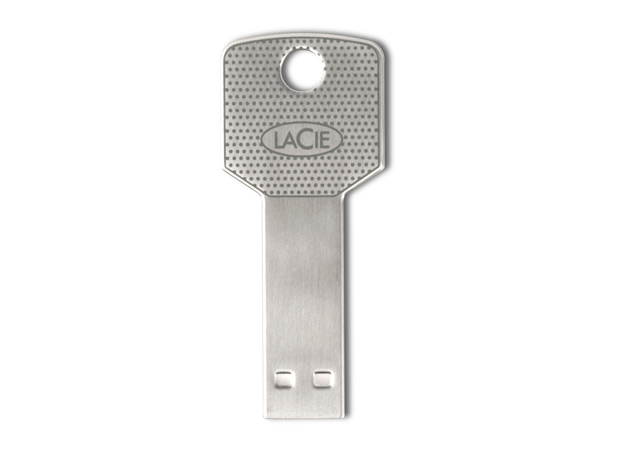 [via LikeCool and LaCie]

An elegant, hollowed-out mouse concept design, made of aluminum and rubber. I like it, but I do have one question: where will they fit the batteries?

[via The Design Blog]

The Everio line of camcorders from JVC have sure come a long way since I last reviewed them. The new Everio X camcorder is both a digital camera and video camera, recording 9 megapixel stills and full HD (1080p) video with a 1/2.33 inch CMOS sensor. One set of features that sets it apart is the ability to shoot photos at high speed. It’ll record 5 megapixel photos at 60 fps (frames per second), and will even go as high as 600 fps, although the image size at that speed is only 640×72 pixels.

[via LikeCool and JVC]

A power strip shaped to look like a smiling stick figure man.  You can use it for those bulky adapters, since there’s plenty of space between each grounded outlet. Only $15 from UrbanOutfitters.

Three doors in one by Slam Doors

Did you ever see “The Three Bears” classic cartoon or read the story as a child? Same concept here. You’ve got a little door for Baby Bear, a medium door for Mama Bear and a big door for Papa Bear. Nice! 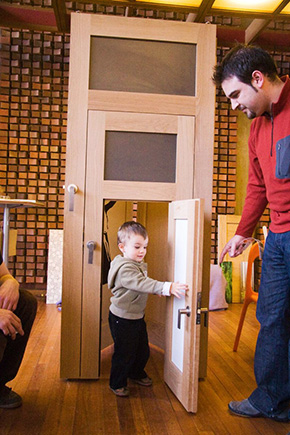