Given the popularity of, and interest in mirrorless “DSLRs” like the Sony NEX-5 or NEX-3, Olympus E-P2 or E-PL1, Panasonic GF1 or G2, and the Samsung NX-10, I believe Canon is at work on their version of the “micro-DSLR”, and has been for at least a few months. (Why do I use quotes when I call them DSLRs? See this.)

Another hint of the upcoming launch is the restlessness in the Rebel line of cameras. Perhaps I’m wrong, but I’ve never seen so many new models launched in such a short span of time. It’s probable that Canon wanted to see what features consumers really want in an entry-level DSLR now that video and small size are the new must-haves, what cameras their competitors come up with, then take their time designing an entirely new body for the camera. Keep in mind they’re very entrenched in the classic SLR design, as their EOS line shows. A mirrorless DSLR without a viewfinder, or with a significantly different viewfinder, and a much smaller body, can be a serious challenge for any company.

Here’s what I think (and hope) will be in the new Canon EOS “Elph” (I made the name up, I don’t know what it’ll be called):

A 14 or 16-megapixel APS-C sensor — they’re going to choose less noise at high ISO, and that will mean less resolution, but that’s okay by me. I’m not too happy with the noise levels in the 7D. They might even downgrade the resolution to 12 megapixels, who knows… 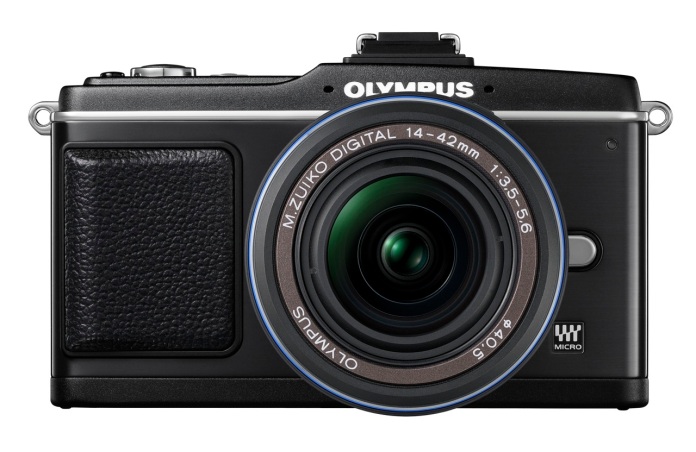 High ISO capabilities — up to 12,800 natively, and possibly even up to 102,400 via ISO expansion. They’ll need to do this, because the Sony NEX line has raised the bar.

Fast frame rate — 5 fps, possibly even 7 fps. Again, this is because the NEX cameras have raised the bar. They can go up to 7 fps in burst mode. The mirrorless cameras can do about 3 fps.

14-bit image bit depth — pretty much all DSLRs are either there or going there.

Full HD Video Recording, with AF — it’s going to have to be full 1080p video, because Sony has raised the bar for all cameras in this category. I do hope though that Canon will make it 1080p, not 1080i, at selectable frame rates. AF is going to be tricky but will need to be implemented. Canon will have a choice of using the current USM AF built into its lenses, which can be slow, or build a new line of lenses, like Sony did for its NEX line, with fast, quiet AF that can’t be picked up by the microphone. I do hope we won’t have to invest in new lenses.

New lenses? This is possible, in which case they’ll be smaller and lighter, but my guess is Canon will either modify the mount or put out an adapter that will allow us to fully use existing EF or EF-S lenses.

Same 19-point AF system as in the 7D — I honestly hope it’s not the same old 9-point AF system used in the Rebel line and in my 1st gen 5D and the 5D Mark II, because it seems to be troublesome in cameras with higher resolutions. 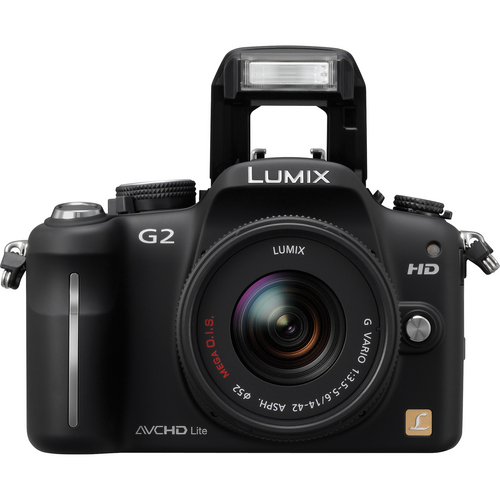 In-camera panorama stitching — Canon, please put this in! I was blown away by Sony’s Sweep Panorama feature.

In-camera HDR — yes, HDR is overrated and I can’t stand most HDR photographs, but when used judiciously and for the right scenes, HDR can help you can get a properly exposed photograph without blown areas.

Better dust reduction — some people seem to be having trouble with the dust reduction system in the 5D Mark II. Perhaps this warrants a closer look from Canon. I’m sure there are ways to improve things, especially in a camera that will have no mirror, and where the sensor will be exposed to the open air during every lens change.

SDHC, not CF cards — I would have loved to see Canon adopt SDHC cards for the 7D. SDHC cards are smaller and less expensive than CF cards, so why keep using CF cards?

Tiltable LCD — the Sony NEX line has them, the Canon G11 has it, so why shouldn’t this new camera have it as well?

External microphone input — this is a must, as the in-camera microphone is never enough for quality video sound.

Those are my thoughts. What do you think? Don’t ask me how it’ll look though. I don’t know, and I’d like to be pleasantly surprised when I see it. I’d like it to be flatter and smaller than a Rebel, but with a good grip, and a good selection of physical controls. It doesn’t have to be too light, but it should be light enough and sturdy enough so that it’s easily carried anywhere.

11 thoughts on “Is Canon at work on a mirrorless “DSLR”?”