As I announced back in June of 2010, Canon has been at work on a mirrorless camera and they’ve finally launched it. It’s called the EOS M. It uses a new EF-M lens mount and its specs are pretty much what we expect mirrorless DSLRs to have these days. It ships in four colors: black (see above), white (see below), red and dark silver. Suggested MSRP is $799.

I’m going to be blunt, because the late arrival of this camera is frustrating. The only innovative feature I can see on it is its Hybrid CMOS AF System, which is located right on the sensor. Other than that, this is another mirrorless DSLR in an already mature market, albeit a highly anticipated model from a large manufacturer.

Canon took their time to take the plunge. My guess is they wanted the other manufacturers to “work out the bugs” in terms of the feature set and pricing, then they matched what the market wanted to see. They didn’t stick their neck out there to try something new. They let others do the hard work while they kept fiddling with the EOS Rebel line and tested the waters (partially) with the PowerShot G1 X and its large sensor.

Design-wise, the EOS M is pleasing. It’s thin, it’s got a nice profile, it’s not cluttered and it’s simple to use.

Back to the features:

Watch out for the following:

Let’s have a look at the accessories. The camera ships with an EF-M 22m pancake lens. 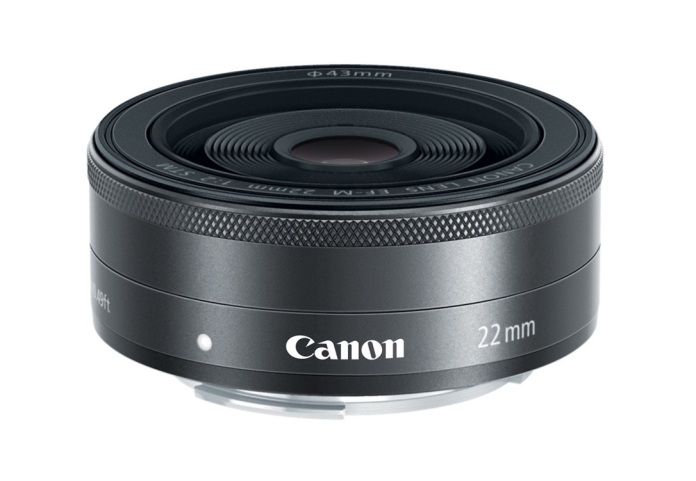 And here’s a diminutive speedlite designed for it, the 90EX.

Here’s how the camera looks with the speedlite mounted in the hotshoe. 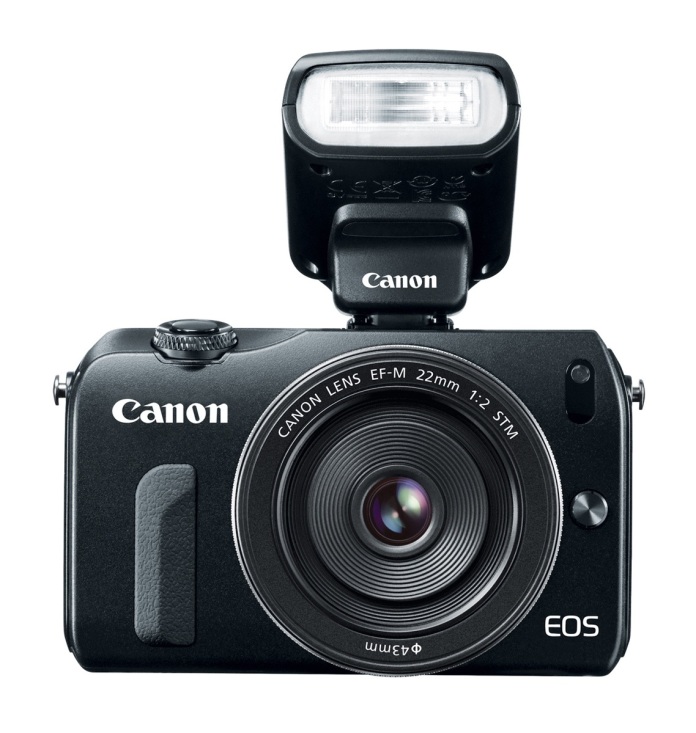 So, should you get this camera? If you’re already heavily invested in Canon gear and want a small, easy-to-carry camera, the decision is simple. If you aren’t, then there are many models on the market with various differences in design, feature sets and price that may make them more appealing to you than this particular camera. The decision is yours after you look at all of them, and I do encourage you to look at all of them.

If you do end up getting the camera or some of its accessories, I’d appreciate it if you’d use one of the links below: