Update: After sending the camera in for service to a Canon authorized repair facility, it turns out I took somewhere between 75,000 – 100,000 shots with my 5D when the shutter mechanism failed. Still, most of what I wrote below is appropriate commentary on the whole situation.

When DSLRs (and now HDSLRs) cost thousands of dollars, and the manufacturer makes a promise that the shutter in said DSLR is rated for 100,000 shots or 150,000 shots, I think it should no longer be a promise, but a guarantee, and the manufacturer ought to be responsible for the repair to a DSLR whose shutter failed before its rated number of shots.

It’s high time we demanded that DSLR manufacturers come up with warranties for the more expensive DSLRs, where they’ll guarantee that the shutter and the motherboard (pretty much every part that takes photos and writes those photos to a card) will work for a certain amount of time. 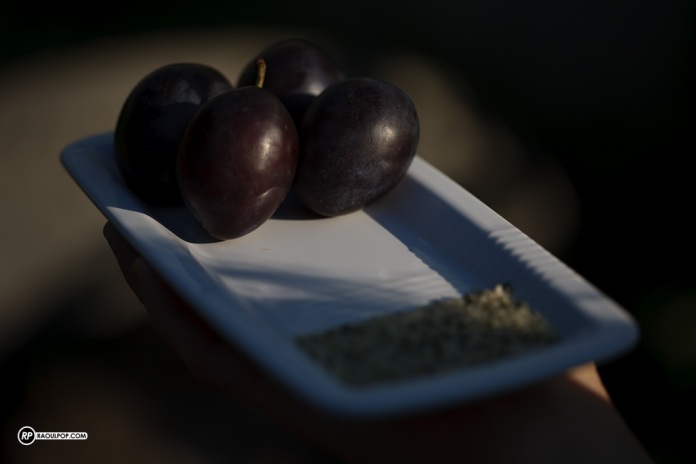 It’s not right that the shutter has started to fail at half its projected life span of 100,000 shots. And what’s even more improper is Canon USA Support’s reply to me. They told me the shutter’s rated life is not a warranty, not even a promise, but an expectancy (an anticipation if you will).

What that means is they can advertise long shutter lives all they want, but they’re not accountable for actual, real-world results from its customers. It’s irresponsible, and it shouldn’t be allowed. When we pay thousands of dollars for a fancy DSLR, we as customers pay that money with certain expectations in mind. Those expectations entail (among others) a need for durability and reliability.

I propose that a set of benchmarks be set for the entire photography industry, where shutter life is one of the differentiating criteria. Processor and camera motherboard life should be another. Manufacturers would then have to offer warranties on these benchmark criteria. I propose 4 or 5-year warranties on the circuits, and on shutter life, the warranty should go as far as its stated life span. If it’s 100,000 shots, then by Noah, it should be 100,000 shots, end of story.