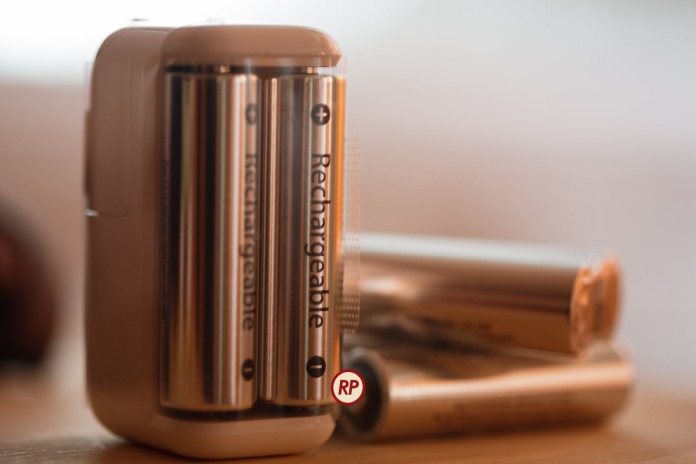 I recently bought an Apple Battery Charger. It’s a diminutive device that charges two batteries at a time, within a few hours, and it comes neatly packaged in a paper box that can be easily opened. It does NOT come in that filthy plastic packaging that cuts you when you try to open it and takes up extra space. It comes in a rectangular package that can be stacked perfectly in boxes, taking up less space during shipping, storage and on retail shelves. 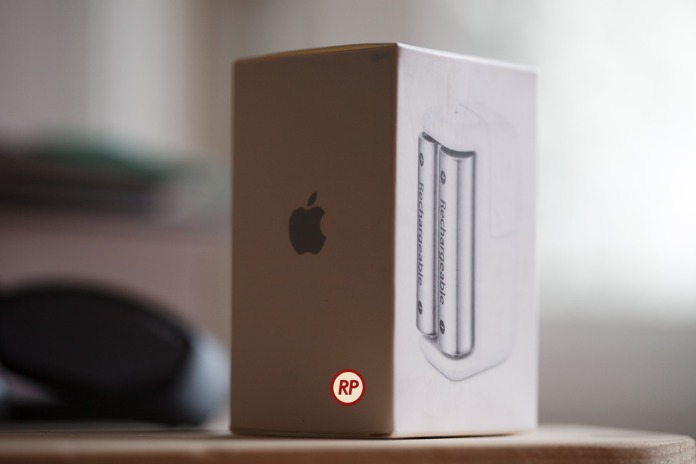 Now why can’t other companies do this? Why can’t they have smart design, instead of wasteful, stressful design? Have you taken a look at your battery charger lately? I have four other battery chargers from three different companies, and none of them are as well designed and thought out as the Apple battery charger. 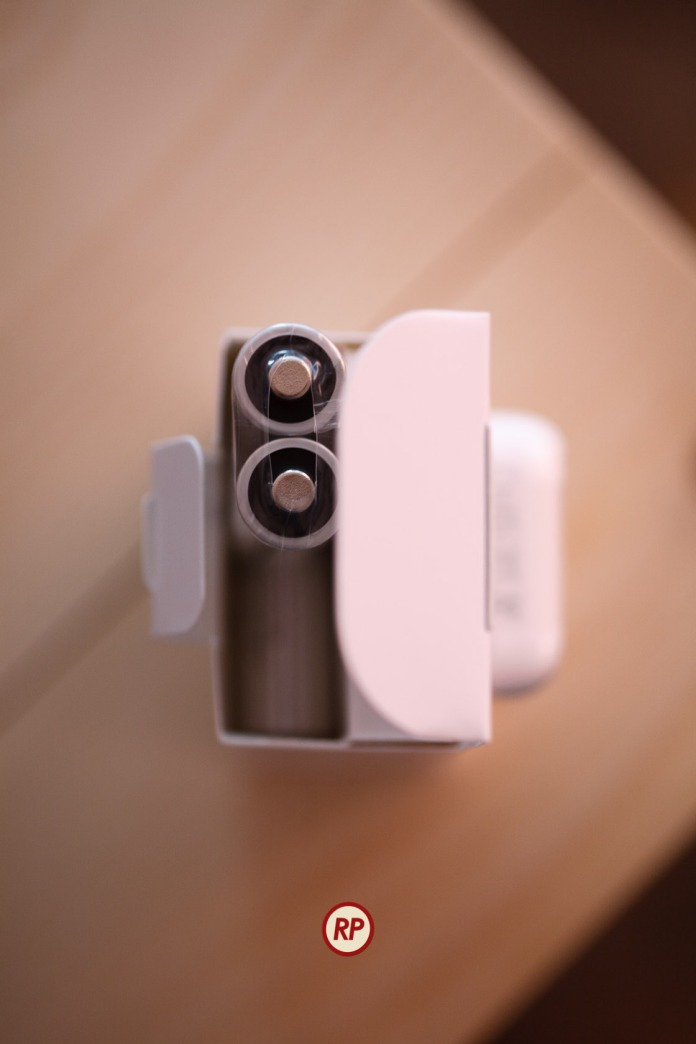 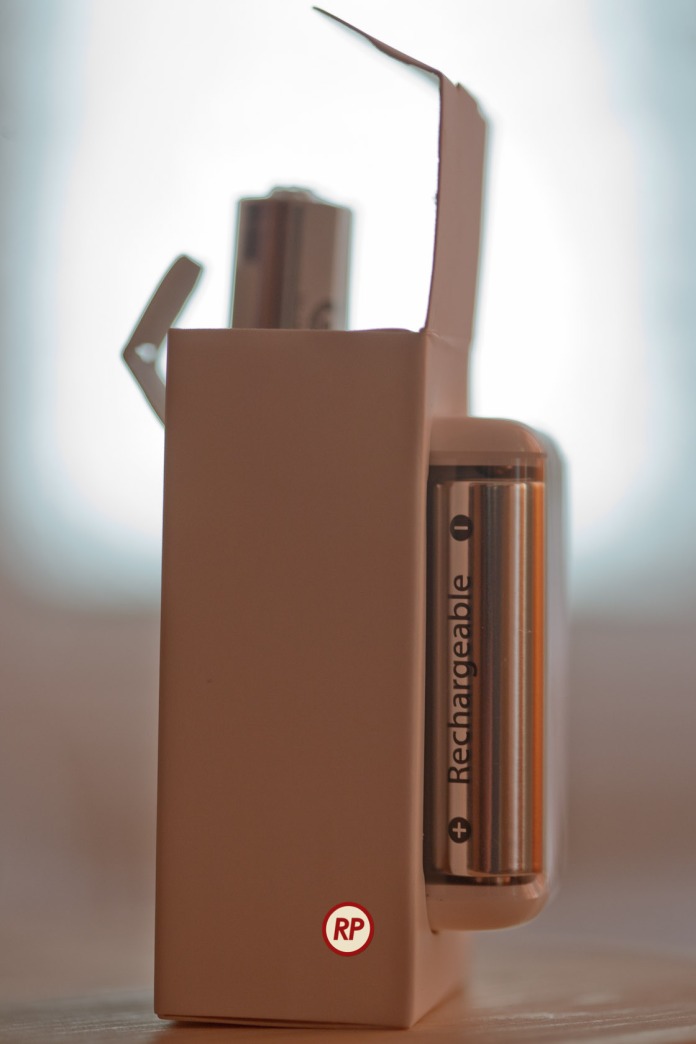 Not only that, but there’s even a bit of empty space left inside, which was thoughtfully filled with a fold of the paper package, to ensure a snug fit for the batteries. Look through the round opening in the middle wall to see the top of the paper fold. 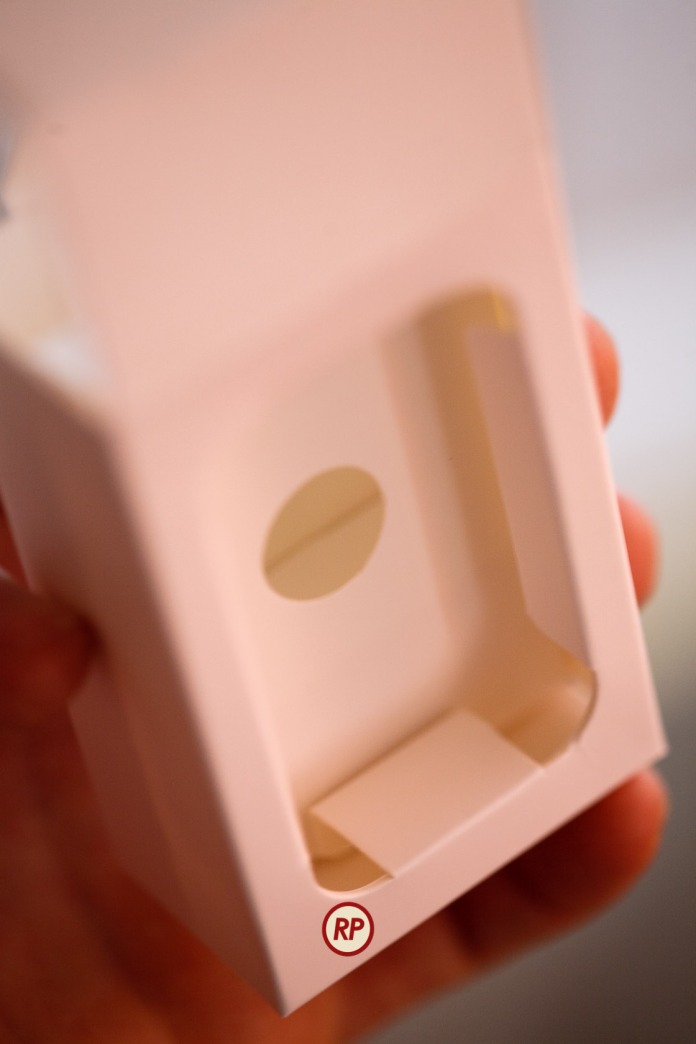 Did I mention the Apple Battery Charger works on both 120V and 220V current? How many other battery chargers do this? I brought a few chargers with me from the States, and they’re useless to me in Romania without a converter. Similarly, I bought a charger here, and it’d be useless to me back in the States, because it only runs on 220V current.

Once again I have to ask — why can’t other companies do this? I can’t help but admit out loud that almost anything else on the market appears crude when compared to Apple. It’s fascinating how much of an anomaly Apple is when you look at it this way.