Use these links when you shop at Amazon and B&H Photo to support this site
This website turns 20 on...August 7th, 2020
6 months to go.

We had a wonderful time last night, as we counted down the seconds to the New Year and watched the fireworks show put on by the Medias City Hall, followed by a cozy party at our home.

I hope you’ll enjoy the video I recorded during the fireworks. It was freezing outside, which is the perfect weather for the holidays. On a side note, I was a bit let down by the Christmas weather this year. We had a ton of snow in the days before Christmas, then warm weather moved in and melted all of it just before Christmas Eve. At least winter redeemed itself in time for New Year’s Eve, with lots of snow and cold weather to boot. Very nice indeed!

Here are a few photos taken in the last days of 2010. Happy New Year! 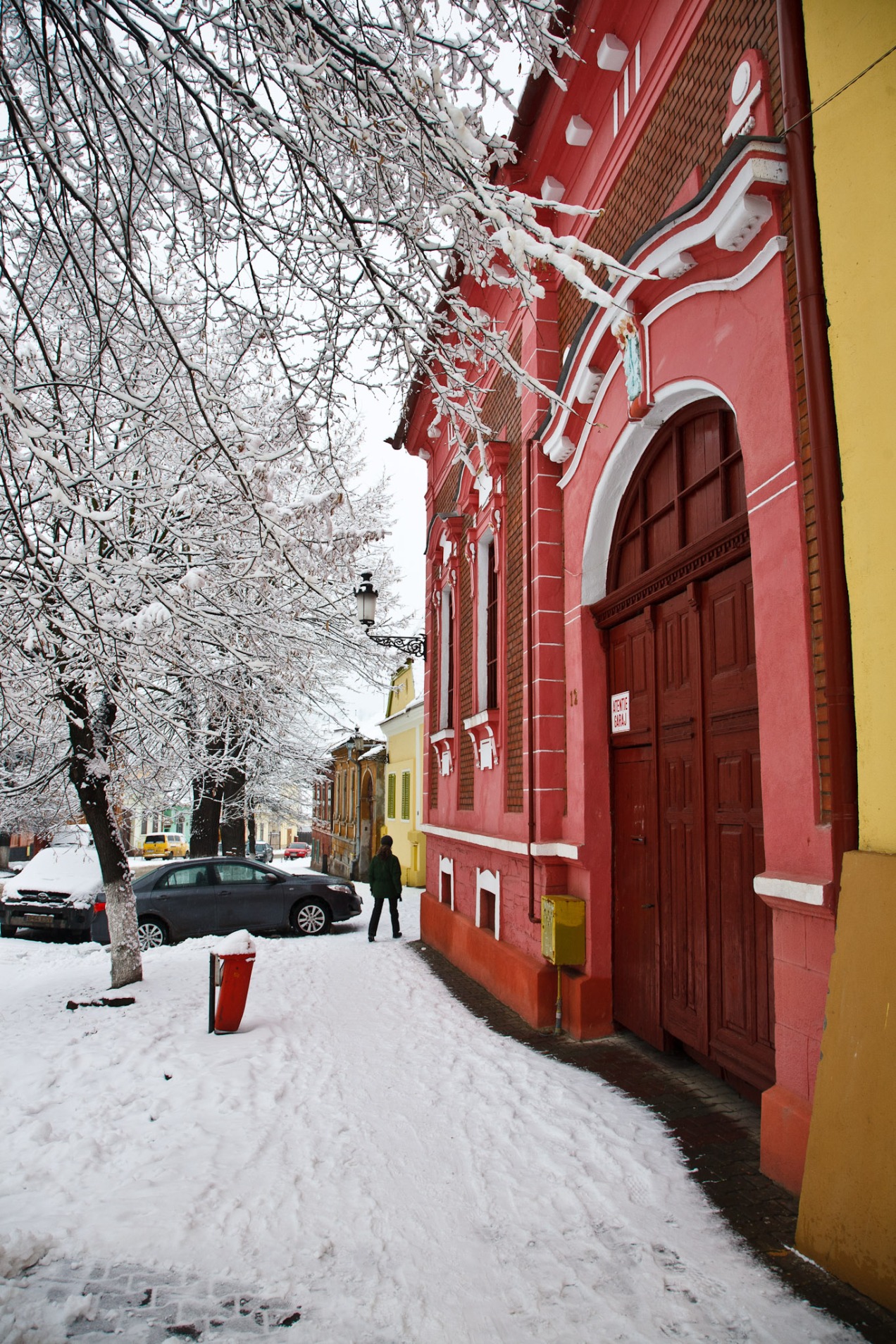 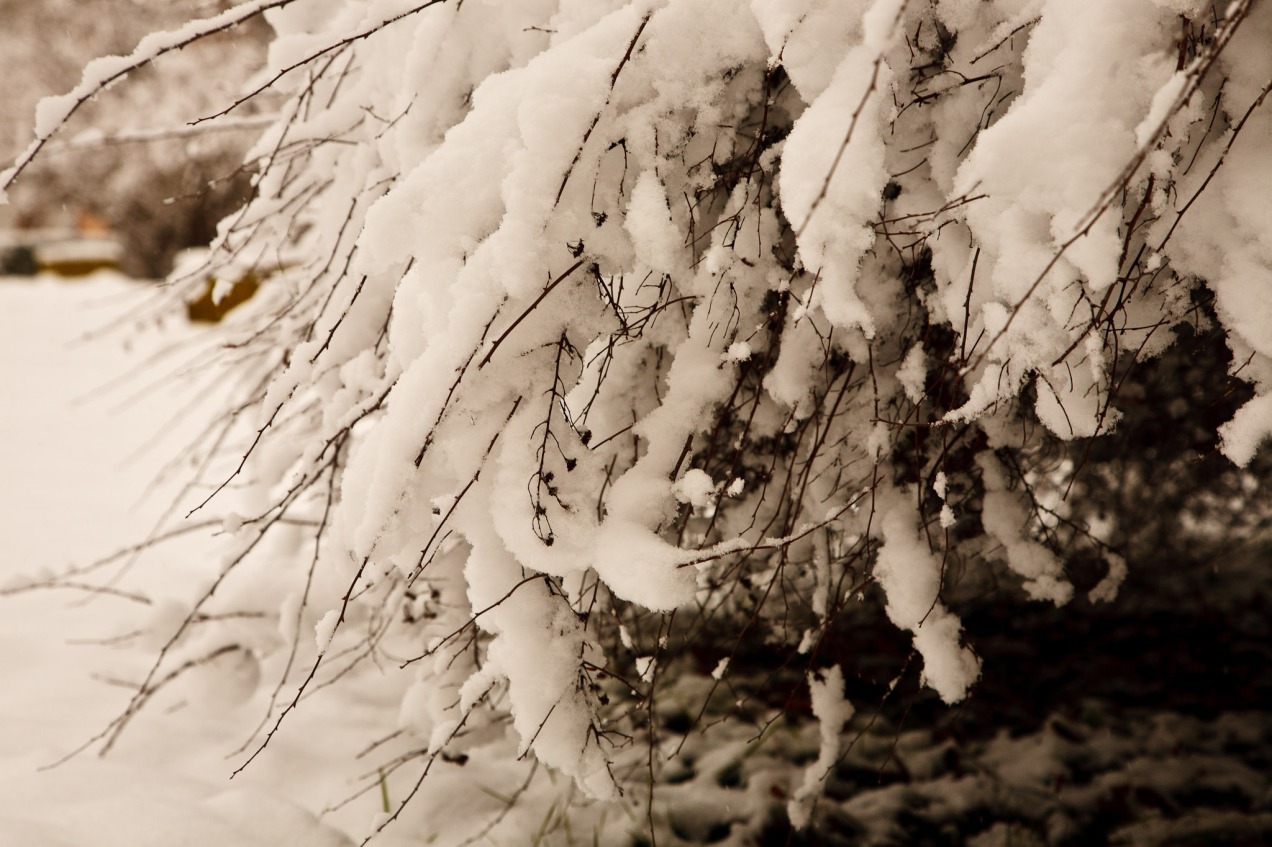 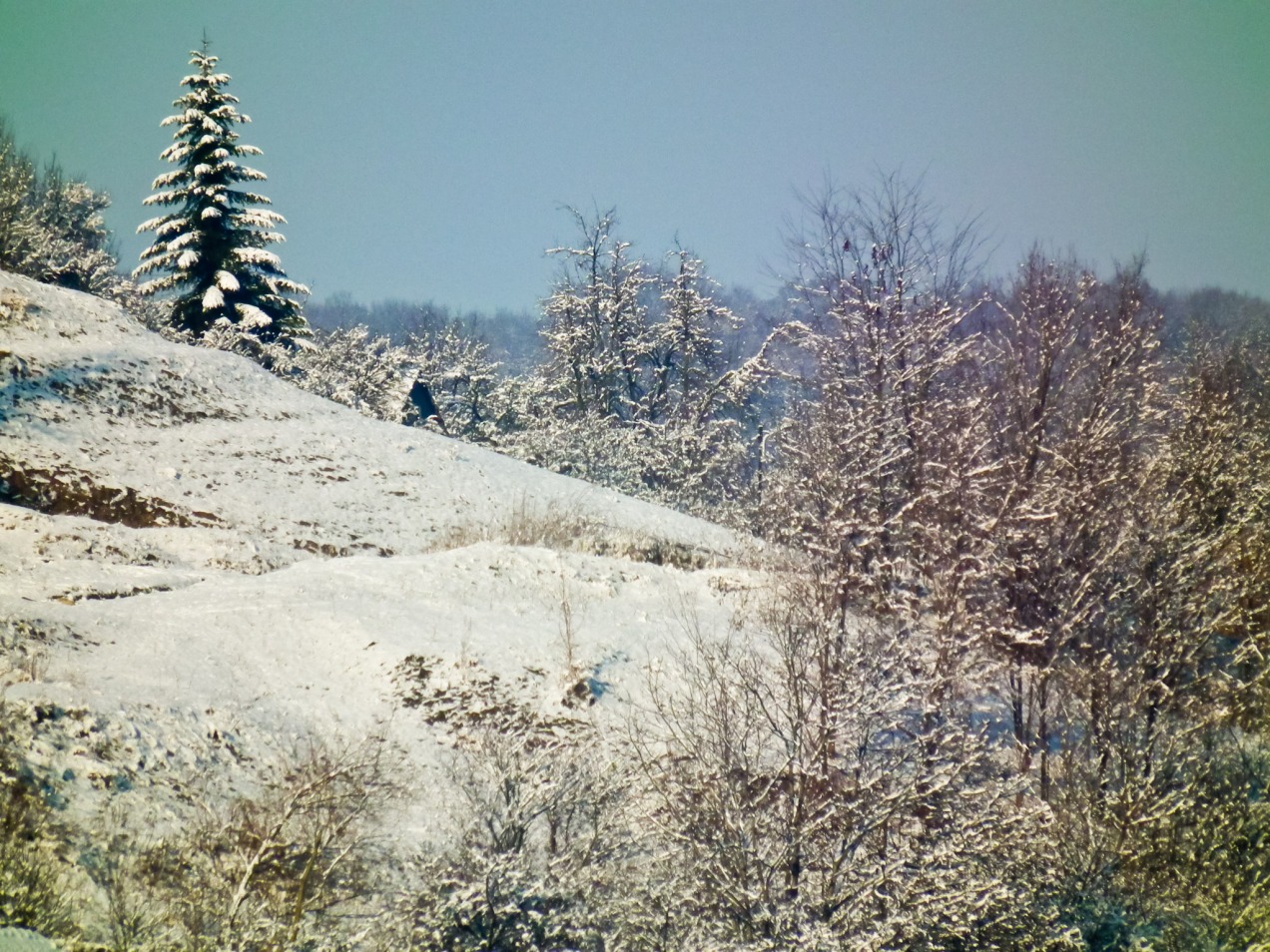 Built between 1887 and 1889 by French engineer Gustave Eiffel, the tower has since become the most recognizable landmark (and the most visited) in the world. For its size, the tower is amazingly light — its mass is less than the mass of the air contained in a cylinder of the same size. For its time, the system for joining the metal girders together was truly innovative, and was inspired by the design ideas of a Romanian engineer named Gheorghe Panculescu. 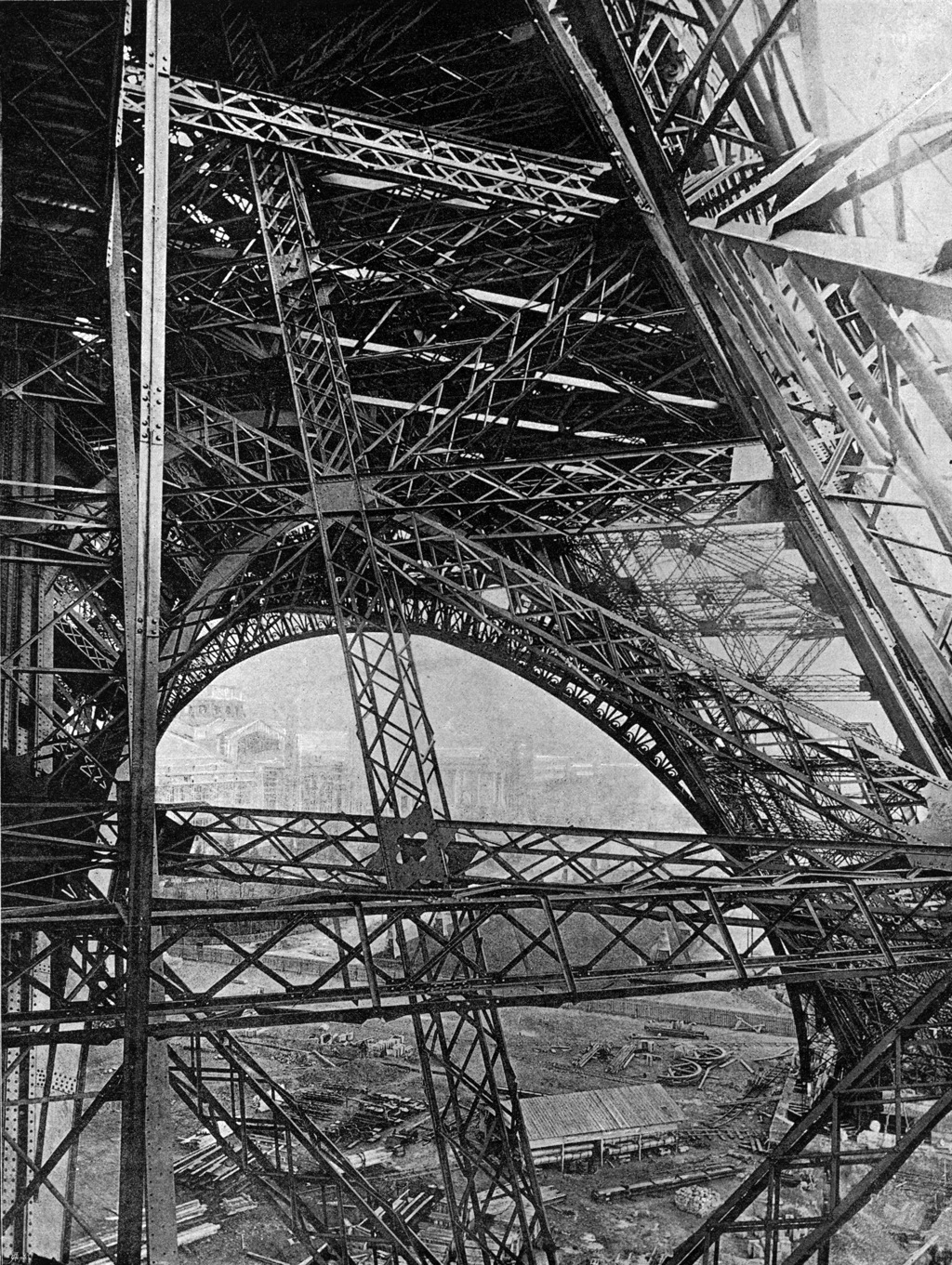 The shape of the tower was dictated purely by mathematics, and the primary design goal was wind resistance. Eiffel and the other engineers wanted to make sure it could withstand strong winds, being at the time the tallest building in the world. Being a very tall building, made almost entirely of metal, it’s also a very large lightning rod, which attracts amazing lightning bolts, as you can see in this photo from 1902. 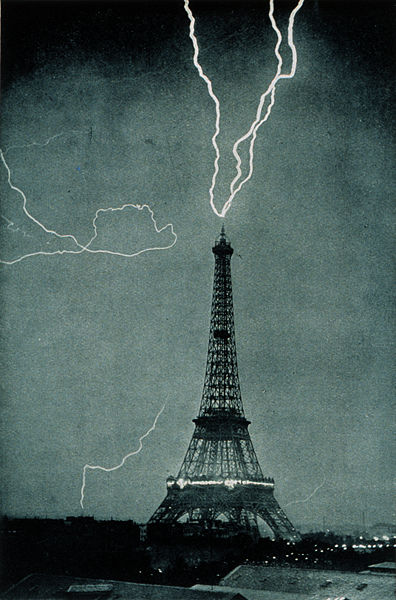 This year, the French celebrated the tower’s 120th anniversary on Bastille Day. A concert by Johnny Hallyday was held at night, while fireworks blazed forth from the tower. It was an amazing lightshow, captured fittingly by Alta Media Productions and Toys Prophet, two Vimeo users. You can see their videos below. Taken from different vantage points, one focuses on the Paris nightscape and the tower lightshow, while the other captures the interaction of people with the evening’s events.

I haven’t yet visited the Eiffel Tower, and I look forward to doing it someday. It’s a structure unlike any other. When you think of it in the context of architectural design, it fits into no category. Its design is pure engineering, with no allowances for the niceties of normal architecture. Sure, it’s been adapted for human use over time, and you can even eat there now, but these are all add-ons, insignificant to the initial design goals. It didn’t fit within the times when it was made, in spite of some of the Victorial wrought iron work it faintly resembles, and it still doesn’t fit within any normal design constraints today, even in post-modernist times. And yet it has become a symbol of architectural design, of Paris, and of French culture, odd as it may be. If nothing else, Gustave Eiffel had serious guts to undertake such a work and to withstand all of the criticism leveled at him during and after the construction of the tower. He was right all along. 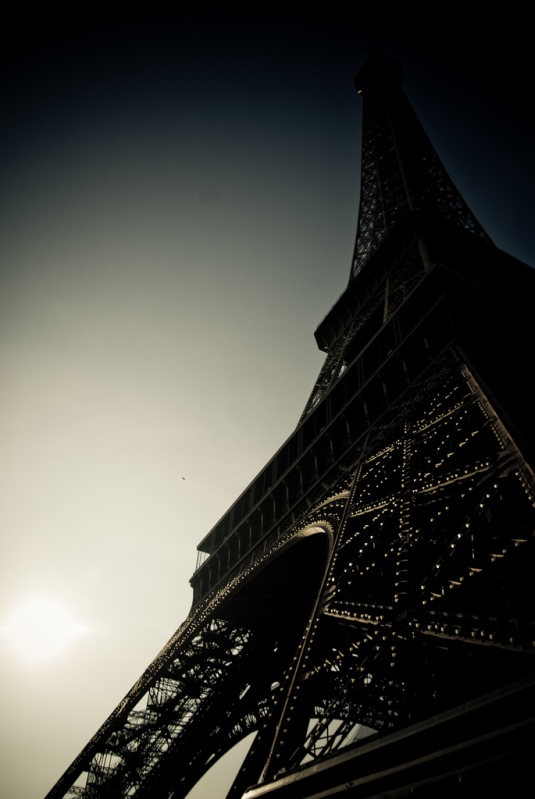 This year’s (2009) Fourth of July fireworks in Manhattan, NYC, as filmed by Andrei Severny from CityAction.

4TH OF JULY FIREWORKS (2009) from Andrei Severny on Vimeo.