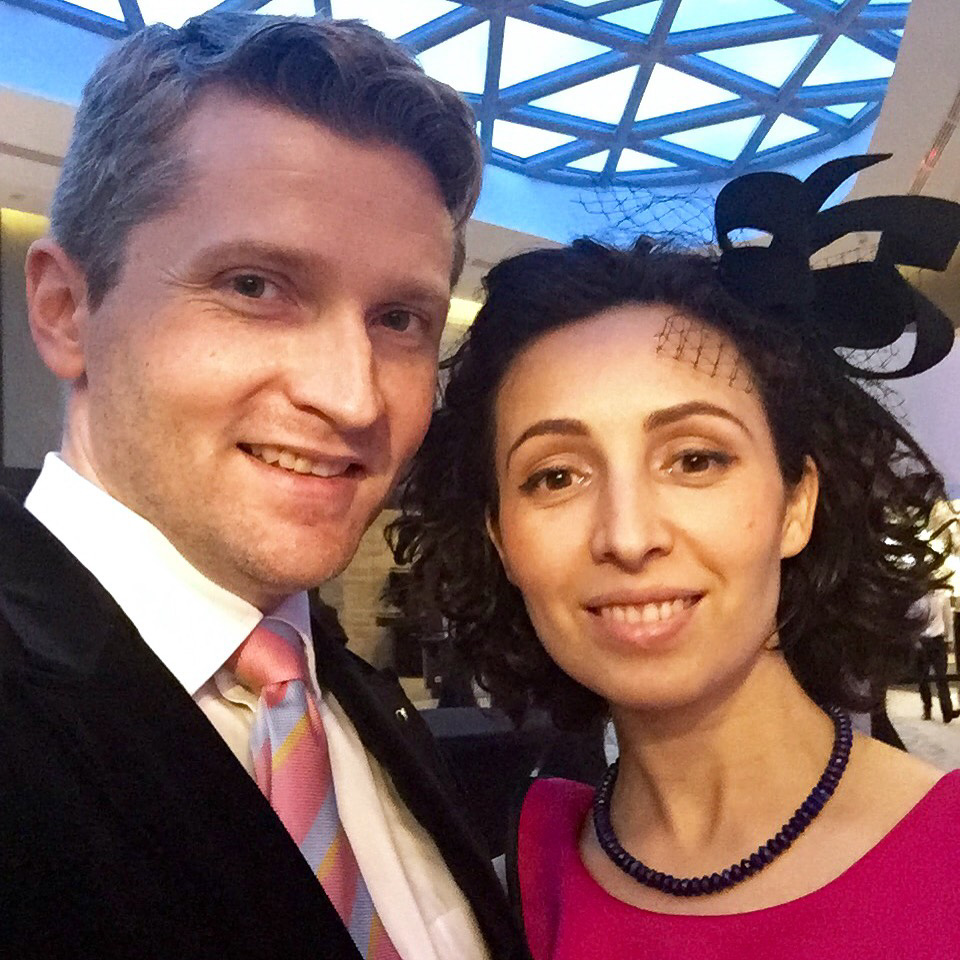 Someone asked me to make this video a long time ago. I put off doing it until now and you’ll see why as you read on.

I am an introvert and have trouble relating to people (to women in particular). Some would label me an extreme introvert with anti-social behavior, although I manage to mask this when I’m in public, for the sake of others. Fact is, I’m most comfortable and clear-minded when I’m by myself, far, far away from everyone. I get splitting headaches when I have to be in public or speak with strangers, and the rub of it is that I organize public events with my wife (it’s part of our business). These things take their toll on me, but I do it because I have to. I find ways to retreat and hide during those days, so that I can recover my sanity. But enough about my bats in the belfry and on with the bread and butter of this article.

Given what I’ve said, I encourage you to draw your own judgment about the advice given in my video (just as you should with any advice you receive from anybody). It’s a long video, as I’m wont to do, so if you do make it to the end, thanks for watching!

Here are a few notes I jotted down before I sat down for the video:

Finally, treat each woman as a person. A real, breathing, talking, feeling human being, not a sex toy, not a body with breasts and a vagina, not something to possess and f**k, but a soul. Relate to them that way. The rest will follow… or not, but the focus should be on a soul to soul connection, not on a penis to vagina connection. Do you get me? Treat each woman as your equal. Different but equal. Show respect, be honest and where needed, keep your distance. Not every woman is a flower, but when you do meet a flower, remember to be gentle and move slowly, as not to break it. To continue this analogy, although it’s nice to have a bouquet of flowers in a vase in your living room, flowers are meant to be outside. That’s where they get pollinated, form seeds and give birth to new life but most importantly, that’s where they live freely, enjoying their time in the sun and being seen by everyone. Give every woman the freedom she deserves.