The Aptera 2e, the wonderfully designed electric car that gets over 100 mpg  and has a 0.15 drag coefficient, will begin to deliver on its orders this October, in 2009. The car is lightweight, fast, strong and impact resistant, and will have all of the amenities we’ve become used to in our cars: AC, stereo, etc. It can charge overnight in your garage using a standard 120V socket, and the projected cost is $0.50 per charge, which will last up to 100 miles.

[via LikeCool and Aptera]

Samsung launched the first 10 megapixel camera phone in Korea, the SCH-B600. Guess when? I did a double-take when I saw the date of this press release: October 10th, 2006!

US mobile phone users, it’s time to feel ashamed of the pathetic specs of your cellphones! Seriously, the iPhone is still at 2 megapixels. As a matter of fact, most cellphones are still at 2-3 megapixels. My Nokia N95 is only at 5 megapixels, yet the Koreans have had a 10 megapixel cellphone with 3x optical zoom — not a crappy digital zoom — for over 2 years! Did I mention they can also watch satellite TV on it?

Don’t feel too bad, though. T-Mobile users in the US will soon get the Samsung Memoir (SGH-t929), an 8 megapixel cellphone with no optical zoom and a touch screen. It’ll run on T-Mobile’s 3G (EDGE in most areas) network. 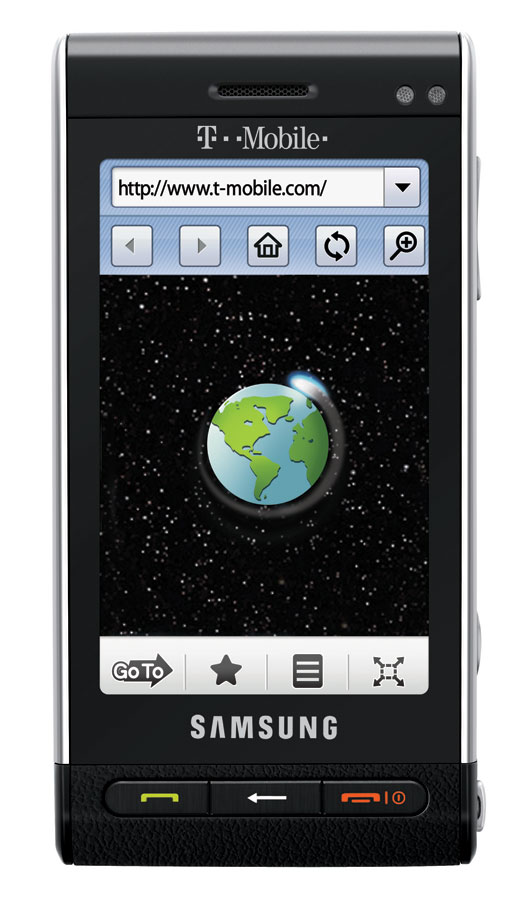 This upgraded version of the Fabre Photo microscope from Nikon, originally introduced in 2006, will launch on February 20th. It will let you connect any Nikon DSLR to it via a NAS-L1 digital SLR attachment. If you use a FSB-U1 compact digital camera bracket, you can attach any Coolpix series camera. 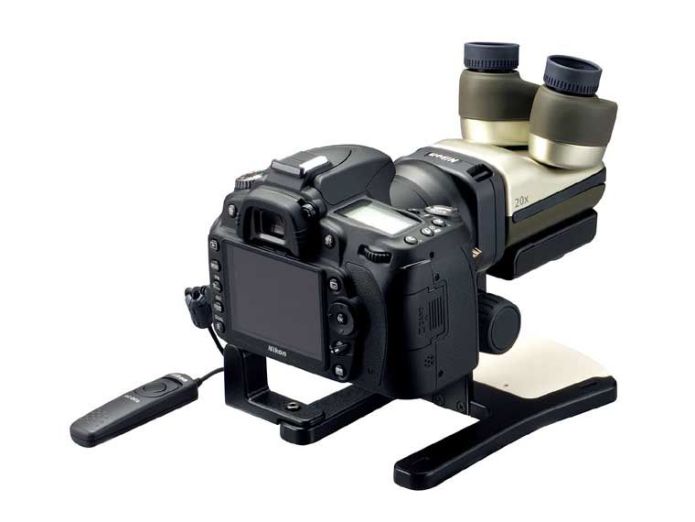 Mission One, the first all-electric motorcycle

Mission Motors, an SF-based company, has built an all-electric road bike. It’s designed to be the fastest all-electric motorcycle. It’ll go up to 150 mph. Its range is 150 miles on a single charge. Recharge time is under 2 hours at 240 V, or 8 hours at 120 V. It was engineered to have a constant 100 foot-pounds of torque anywhere between 0 and 60 mph. I tried to look up the spec 0-60 time, but couldn’t find it anywhere. 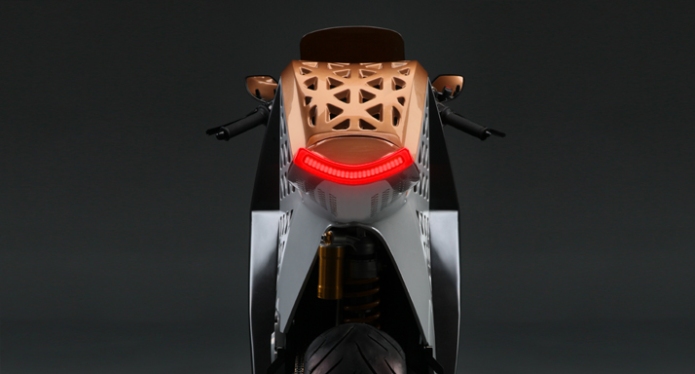 [via DesignBoom and Mission Motors]

Someone took the time to assemble a full set of keyboard keys from wooden Scrabble playing bits, bevel their edges, and fit them to a keyboard enclosure that can connect to your computer via USB. I love the effort they put into this, and I love the idea of a wooden keyboard as well. 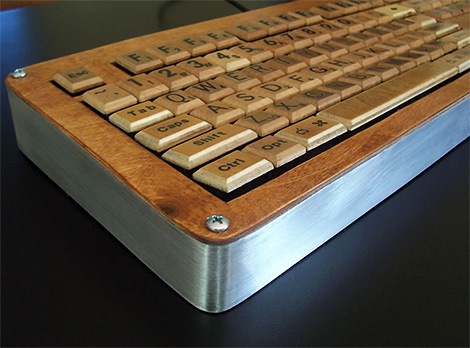 This new printer uses the pigment from used coffee grounds to print on regular paper. You simply pour the coffee grounds into the ink cartridge, print a document, then move the cartridge back and forth to print each line and advance the paper through the printer. This printer not only uses less electricity but also no expensive ink whatsoever. I don’t know what its print resolution is, but I imagine it’s decent enough for readable text.

[via The Design Blog] 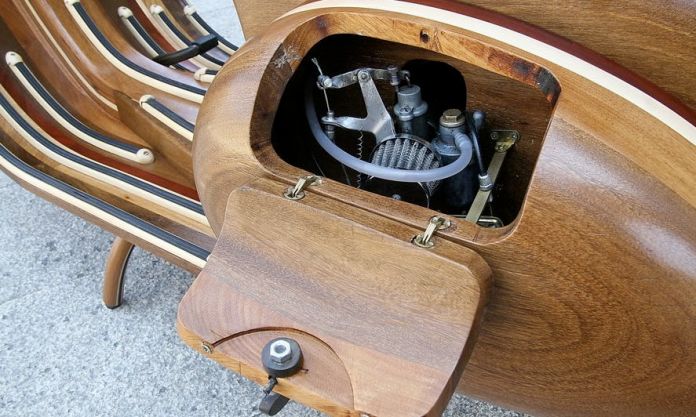 Make sure to visit Carlos’ website (use link below) to see the-making-of photos.