Here is a 1950s Fero Antimagnetic watch with a 15 rubis Ebauche Bettlach (EB 1343) movement and a peripheral second hand. The dial is exquisitely designed, with guilloche reliefs in the shape of circles and solar rays and a hexagonal star in the center. I call this an early version of a skeleton watch, because it’s sealed between two panes of plexiglass. You can see the movement when you turn it over and you can also see through it.

The downside to this is that I cannot open the watch because the seal (which accords it a certain resistance to water and most definitely to dust) will be broken. The upside is that the plexiglass modulates the ticking of the movement, making it softer and more interesting. This effect can also be seen when the watch is wound, and you’ll be able to hear both those processes in the video.

You can tell this watch was loved, because it’s well-worn. The gold plating is barely visible anymore but in spite of all the wear, there are no significant scratches on it. This means its previous owner(s) wore it a lot and cared for it.

The movement ticks at 18,000 beats per hour and it has a power reserve of 37 hours. The diameter of the watch is 37 mm and the distance between the lugs is 18 mm. The movement itself has a diameter of 25.6 mm and is only 4.2 mm thick.

The Fero brand, trademarked in 1959, belonged to the Fero Watch company, founded by Roger Ferner as Fero & Cie. before WWI in La Chaux-de-Fonds, Switzerland. The Fero name actually comes from its founder and is made up of the first two initials of his two names (FErner ROger). Fero also made watches with the following names: Feldmann, Ceneri, Farad, Ferio, Hello, Legation, Maloja, Pantheon and Tango.

Fero did not manufacture its own mechanisms. Instead they purchased and installed movements from some of the best Swiss watchmakers such as Anton Schild, Bettlach, FHF and others. They did design their own watch cases and their designs were quite distinctive, as you can see here. Fero watches are quite rare these days and it’s fairly difficult to find one in as good a shape as this one. I know, because I found another, likely older than this one, whose bezel and case are completely corroded, so I’m not sure how I’m going to restore it.

I hope you enjoy the video and the photos! 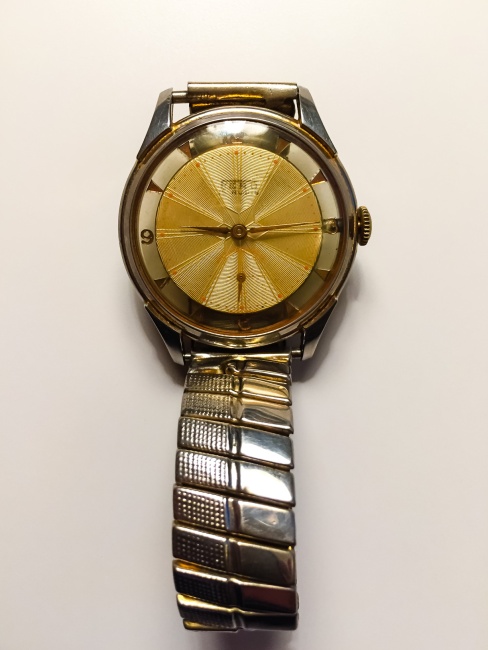 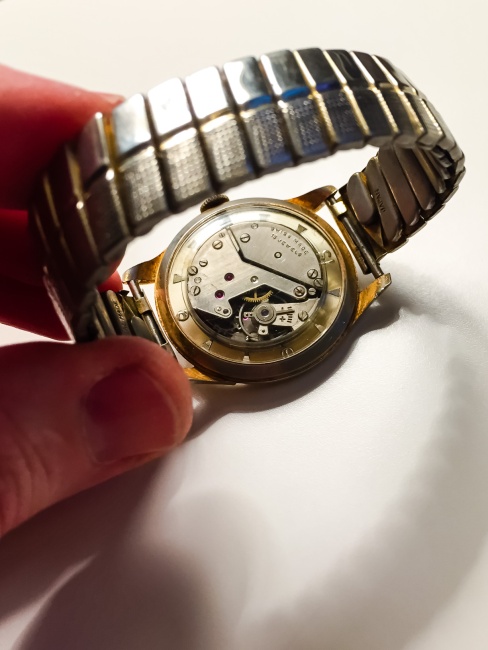