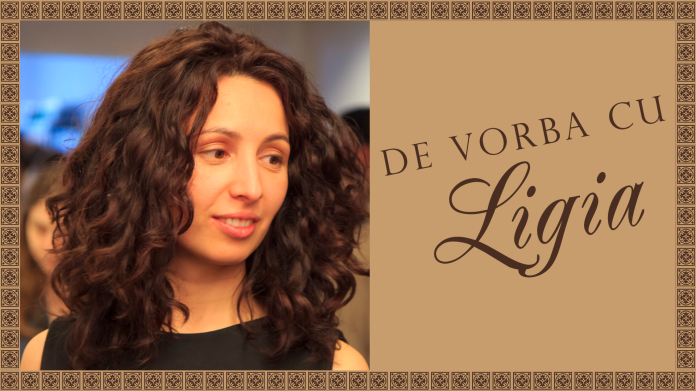 As I looked over my site archive today, I realized that I haven’t yet told you about Ligia‘s latest show, which is called “De Vorba cu Ligia“. Translated from Romanian, it means “Talking with Ligia”. It’s a simple name and a lovely show where she interviews various interesting people doing good things in Romania. It’s a show where we also talk about raw food, which is what we did in the fourth, most recent episode. We publish each episode to Ligia’s YouTube Channel in full 1080p HD. We started filming it in December of last year, when Ligia was about six months pregnant with Sophie, and we filmed the last episode this last weekend, when Sophie was 2½ months old.

I’ve posted the first four shows here for you. They’re in Romanian, but I know that at least a few of you subscribed readers know the language, so you’re fine. As for the rest of you, the last two episodes will be of interest, because we’ll show you stuff, not just talk about it, and that’s easily understood in any language. Besides, you’ll get to see our little Sophie in the last one, and babies are adorable in any language!