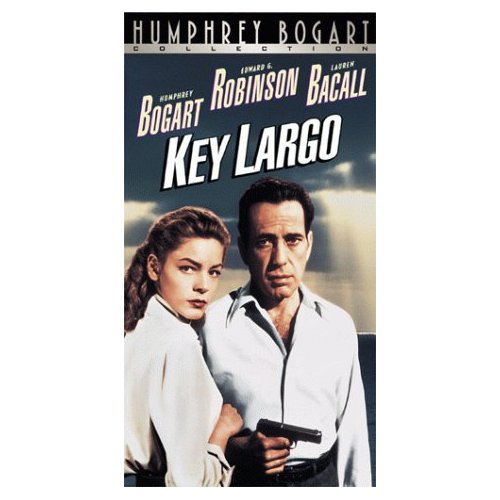 In the 1948 movie “Key Largo”, starring Humphrey Bogart, Lauren Bacall and Edward G. Robinson, and one of the phrases in the movie got me thinking. Rocco (Robinson’s character), terrified by the hurricane, commands one of his gangsters to start talking, to say anything. 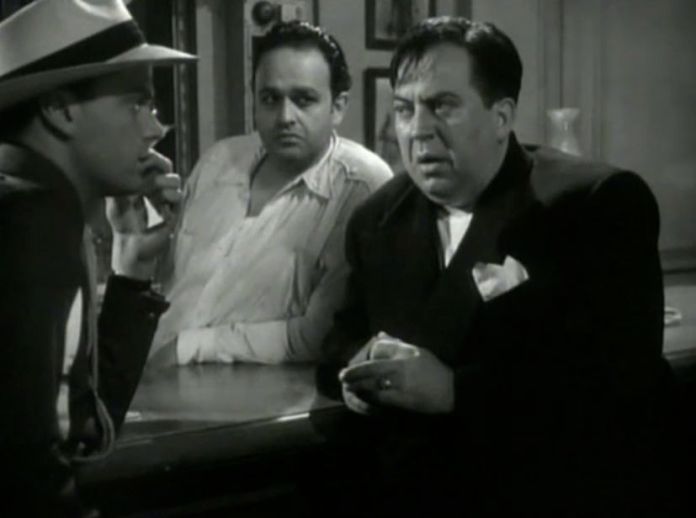 The gangster, Curly, starts talking about the prohibition. Here’s what he says:

[here we get a separate scene of Rocco being completely terrified by the power of the hurricane, then the talk turns to prohibition once more, continuing the previous line]

“… so the public votes out prohibition, that’s the end of the mobs. Next time it’ll be different, though. We learned our lesson, alright. Next time the mobs’ll get together.”

Perhaps this is why some drugs are still illegal, like marijuana. I realize the debate is much bigger than this, but still, it’s possible that some stand to lose a whole lot of money if marijuana were to be legalized, just like the mobsters lost a lot of money when alcohol was once more legally available. It’s a good theory, right?

In my opinion, marijuana is no dangerous than alcohol, so I don’t see what the big deal is. I don’t consume it, and am only concerned with the unfair scrutiny all hemp varieties get due to their association with marijuana. Hemp seeds, for example, are very nutritious, and hemp string and rope is quite useful around the house. It’s gotten to the point where you can’t grow any kind of hemp, because you’ll be automatically raided, even though you have nothing to do with marijuana at all. It’s silly.

The prohibition/drugs discussion aside, “Key Largo” is a great movie, definitely worth watching. You can get it from Amazon, or you can rent it from Netflix.