Should you find yourself hiking the Seneca Creek Greenway Trail, you’ll find the remains of a red stone building somewhere near Riley’s Lock, between the C&O Canal and the Potomac River. These ruins are what used to be the Seneca Stone-Cutting Mill, a quarry that operated on and off from 1837 to 1901. The quarry’s good years were from 1837 to 1876, particularly 1837 to 1848, according to this source. The tract of land on which the quarry was located was sold to the State of Maryland in 1972 and it became part of the Seneca Creek State Park.

The remains that can be seen now give little indication of what once was, or how the mill operated, but thankfully some of this information has been preserved on the site linked above. I’ll quote from it here:

A large rough piece of sandstone was place on a little car and brought into the mill. It was placed under the saw blade which was then lowered onto the stone. The blade went back and forth just like people sawing wood. When a piece of stone was sawed off, they took the remaining stone back outside the mill, turned it over, put it back on the car, and brought it back into the mill to saw that side off. If they wanted all sides sawed, they’d repeat the process until they sawed it square.
To polish the stone, they would place it on a big round wheel which turned underneath the stone. Water and sand were poured on the wheel to grind the sandstone smooth. It was called a planing wheel… [An] 1882 auction described the property as a large Stone Mill, with the necessary machinery for twenty gangs of saws: a Second Mill with the machinery for four gangs of saws. The saws cut thru the sandstone at the rate of about one inch an hour. Water was dripped onto the saws to lubricate the blades. Perhaps the trough also collected the water and channeled it outside the mill.

Ligia and I visited the remains of the mill in the spring of 2008. Here is a gallery of photographs I took at that time. Enjoy!

Back in the late winter – early spring of 2008, I went out over multiple days to photograph a spot called Carderock Wall, located in the Carderock Recreation Area in Maryland, USA. It’s a 100-acre park, part of the Chesapeake and Ohio Canal National Historical Park. The area is well known as a destination for its outdoor activities of rock climbing, hiking and biking. It is bounded by the Potomac River on the south and the Chesapeake and Ohio Canal on the north, and it is accessed from Clara Barton Parkway from the same exit as Carderock Division of the Naval Surface Warfare Center. (I have published a photobook about the C&O Canal and Potomac River, by the way.)

The area has a long history of climbing and is notable for being the closest significant climbing area to Washington, D.C. As such, it has some of the most climbed cliffs in the eastern United States. The particular spot where the cliffs are located is known as Carderock Wall, although it’s made up of a series of cliffs, not a single wall.

I’m not a rock climber, so all I can say is the rock formations are interesting and you can find more details about them here. Some of the cliffs are just a few degrees off vertical, while others are more sloped. Some have deep crevices and protuberances, while others are sheer. The neat part is there are hikable ravines between them, so you can quickly jog to the top to secure a climbing rope, then get back down to start climbing the wall, although most people were climbing with partners who “belayed the rope” — that is, had it secured around their own waist and were controlling it with their hands and body weight, in case the person climbing lost their footing and fell down. It’s a good place to practice your climbing before you tackle big cliffs like those you’ll find in some of the national parks. I also saw a few people engaged in bouldering, the practice of climbing without a rope and without a safety. I guess another name for them would be adrenaline junkies. You certainly will get a rush of that stuff going through your body when you’re high up on a cliff with no safety and your hands start to go soft.

The photographs were supposed to be published in a local magazine, but they ended up not using them. It was a learning experience for me: the magazine asked me to do this as “spec work”, meaning I would only get paid if they used the photos. Being a somewhat fresh-faced photographer with my first magazine “job” seemingly close at hand, I accepted. I drove out there three times, got people to sign release forms, spent hours and hours taking and editing the photos, only to have the magazine not use them. To be fair, when the magazine told me it wouldn’t use the photos, they actually didn’t use them, so they were still mine. They didn’t try to weasel the copyright out of me. And I liked the place anyway, so I would have gone out there to shoot some photographs — maybe not three times, but I’d have done it. Still, the experience taught me not to take on any more spec work.

Here we are, 11 years and change later, and I thought it a nice time to publish these images. I went through them again, edited them again, and they’re good to go, this time on my own website, which will turn 19 later this year.

Enjoy the photographs, there are 74 of them!

As hinted in a previous post, here are more photos from Rockville, MD. Some were taken in the historic district and the rest in the city’s modern downtown. 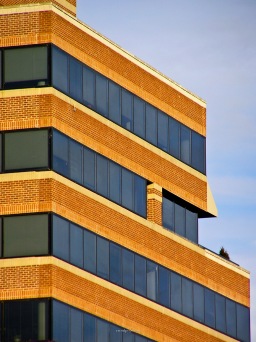 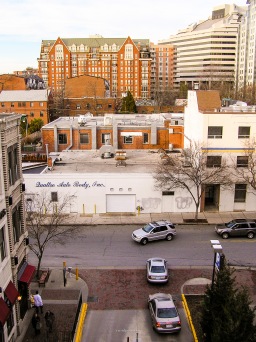 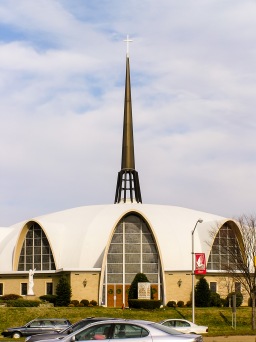 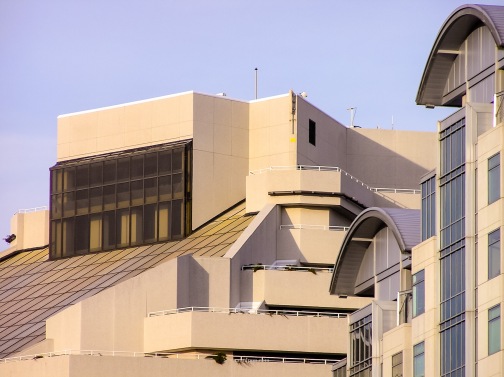 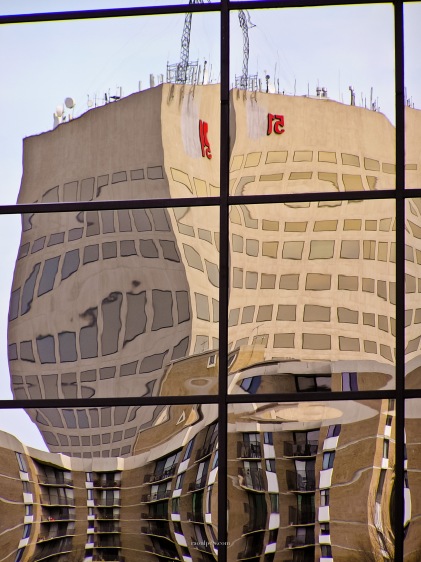 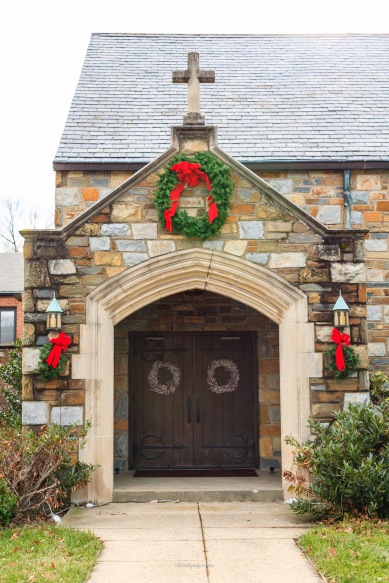 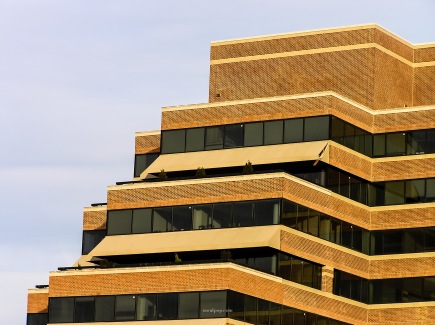 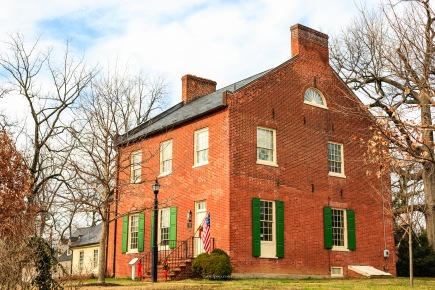 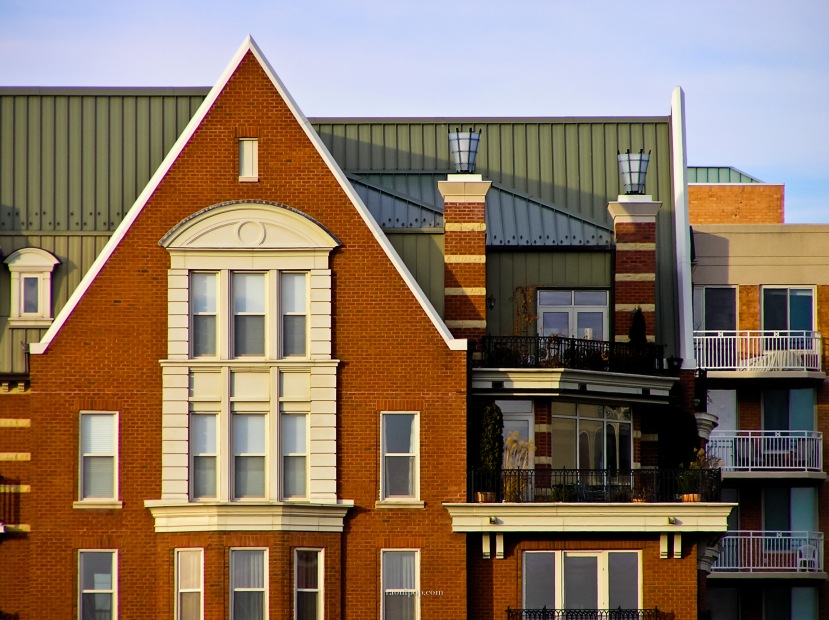 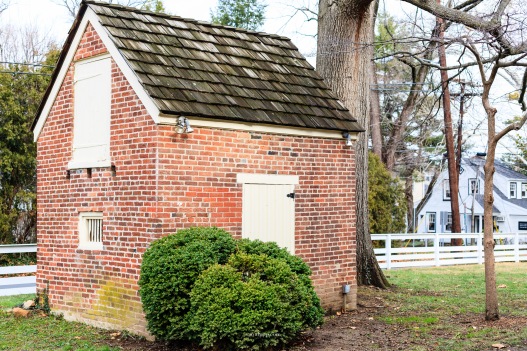 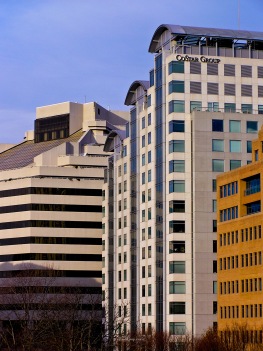 I was going through my archives tonight and realized I hadn’t posted these photos from Rockville. They were taken in 2008. I think I have a few more from 2006 or 2007, I’ll dig those up at some point. Enjoy! 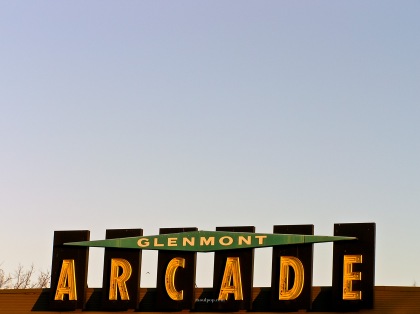 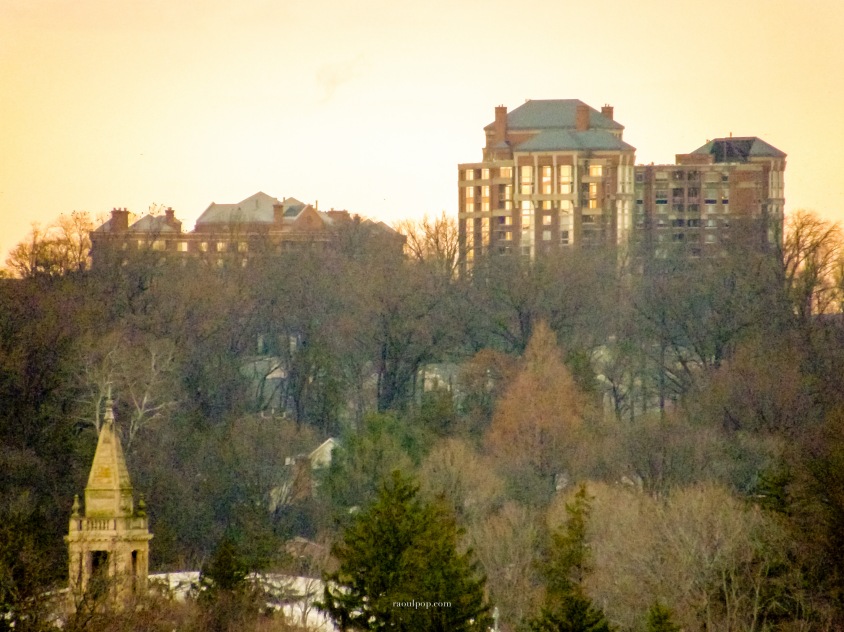 Here are a few photos of spring, captured on 35mm film with an Exakta EXA Ia camera. They were taken in Grosvenor Park and Rock Creek Park, MD. 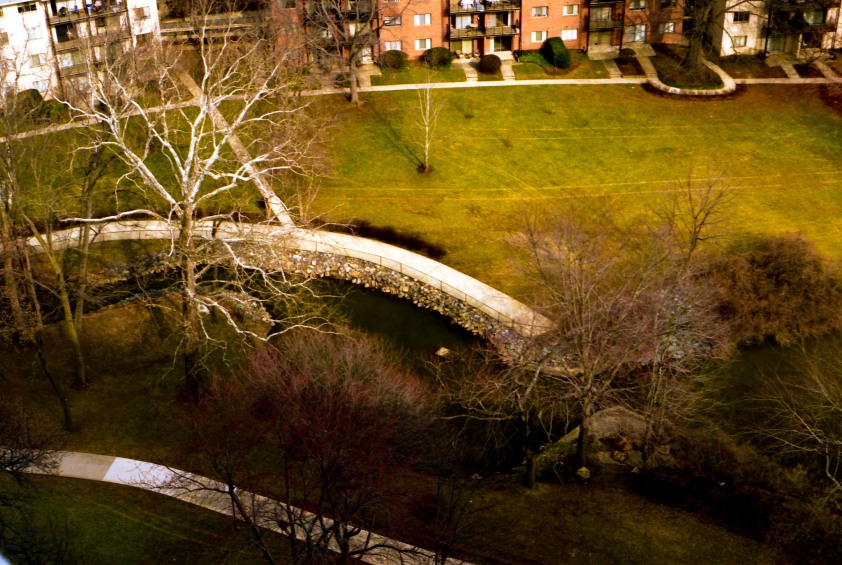