The word “chia” probably conjures images of the “Chia Pet” in your minds, if you grew up during the 80s and 90s. Besides being a fun toy, chia seeds are incredibly nutritious and as it turns out, delicious! 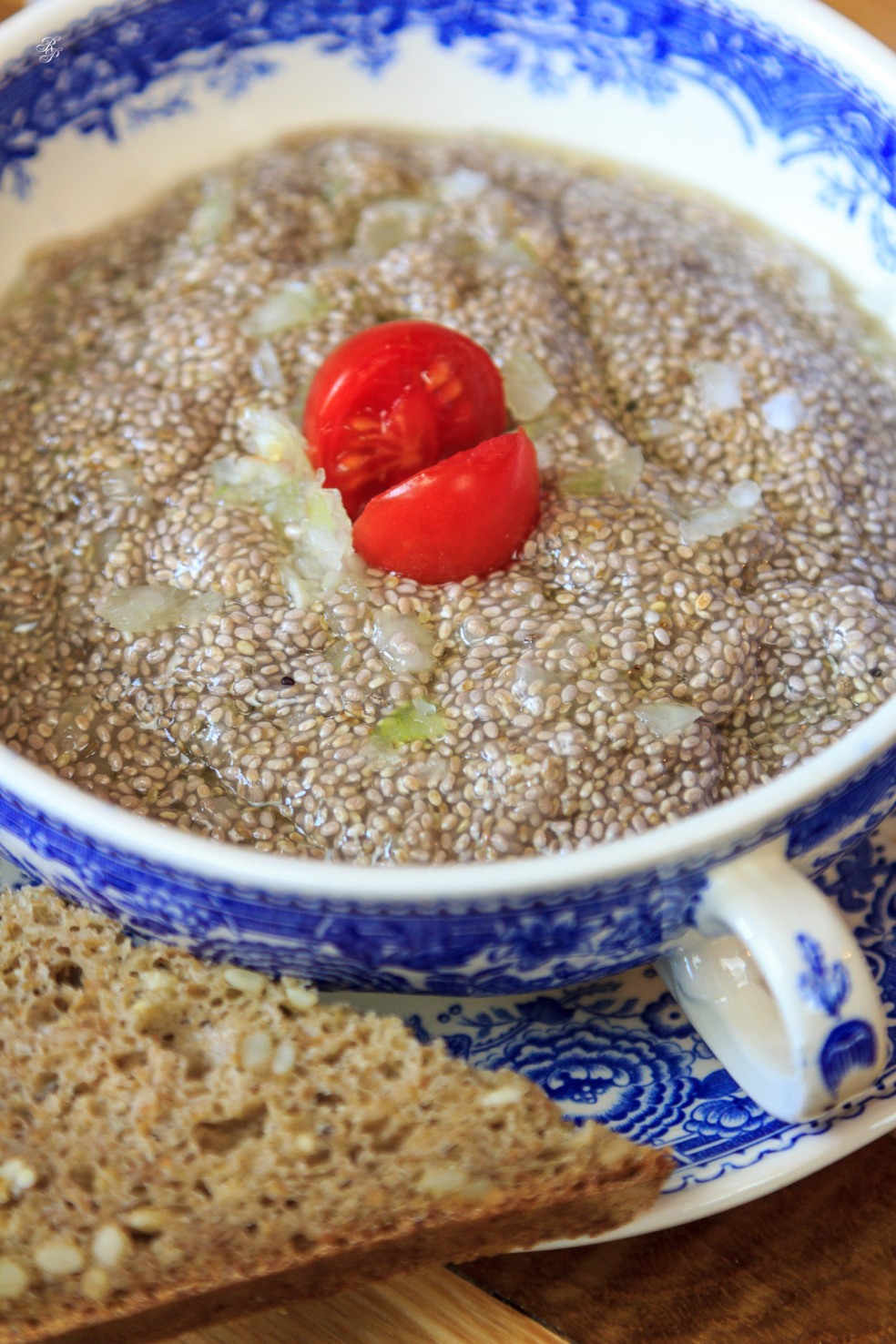 In this new episode of Ligia’s Kitchen, my wife presents an original recipe of hers, which she just created: a raw vegan version of fish roe salad, or taramosalata as the Greeks call it. Being half-Greek, she’s earned the right to meddle with this traditional Mediterranean dish.

For those of you who’ve only recently subscribed to my website after I was featured in the Freshly Pressed section of WP.com (hello and thank you by the way), I should explain that I produce Ligia’s Kitchen; I also direct it, film it and edit it. That’s how I get to call myself a filmmaker. Ligia’s Kitchen is an award-winning web series which earned the title of YouTube Next Chef.

Enjoy watching this episode and do try the recipe, it’s guaranteed to be delicious!