In August of 2*** (regular readers will know the year 😁), we took a tour of the historic churches and monasteries in the provinces of Moldova and Bucovina (within the territory of Romania).

A clarification is in order here. When people hear Moldova they automatically think about the Republic of Moldova, which used to be part of the Romanian province of Moldova but was taken by the Russians in 1940. That whole region has a fairly tumultuous history which you can read here. Just keep in mind these photographs were taken within the current-day borders of Romania and yes, there are two provinces called Bucovina and Moldova in Romania. I’ve lost track of how many times people have tried to correct me on this, all of them foreigners…

I could have published individual posts of each place but that would have been tedious for me (and for you too). I know it was tedious for me when we visited these places, one after another, day after day, dealing with heat, huge crowds and the hospitality industry (you know, the three Hs of travel; they add together to form a fourth H which is a four-letter word)… but we had made a plan and we stuck to it. Romanians in general tend to make trips to these places yearly for religious reasons. We visited these places because of their historical and architectural value, so while we were there we saw as many as we could in the time we had allotted ourselves.

In this gallery of photographs (there are 134 of them), you will see images from the following places:

Since I arranged the photos in chronological order, you’ll see them just as they’re listed above. You’ll probably want to know which was my favorite place. Dragomirna Monastery, definitely! Enjoy the gallery and thanks for being a subscriber!

Crossing the Carpathian Mountains in the province of Maramures, Romania 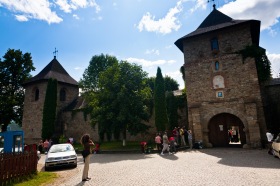 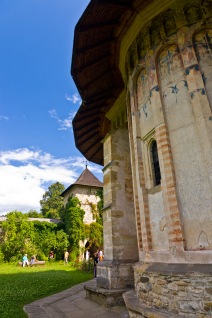 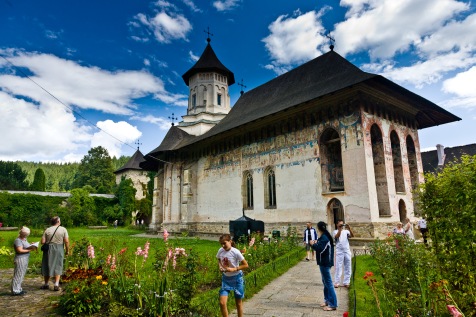 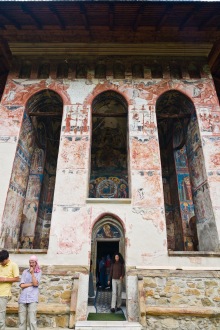 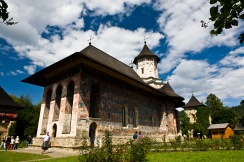 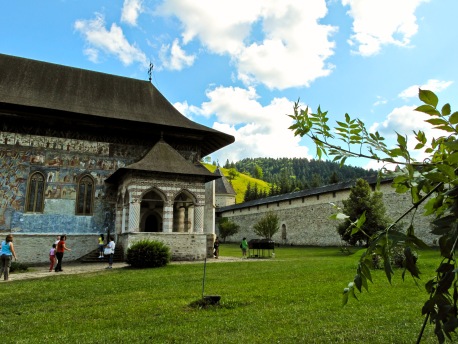 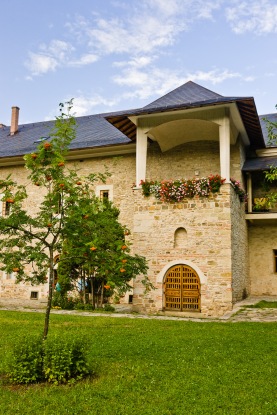 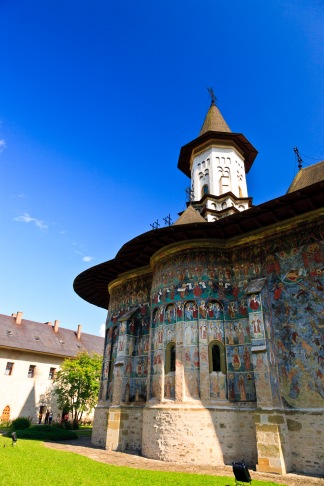 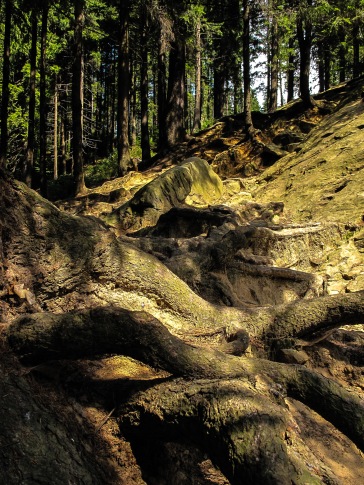 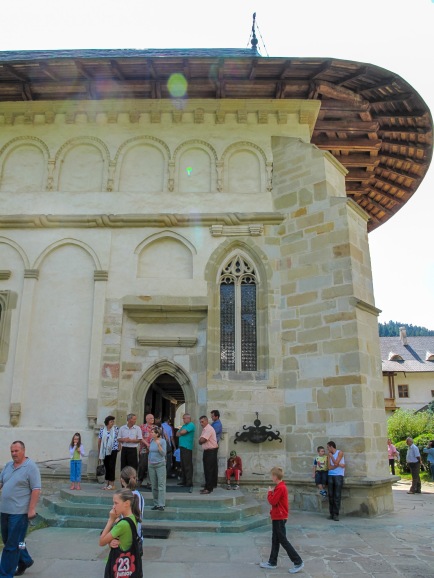 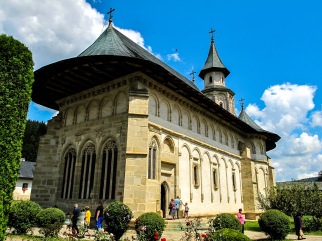 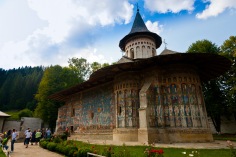 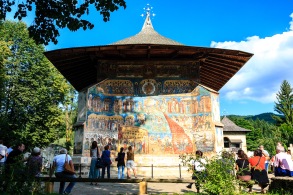 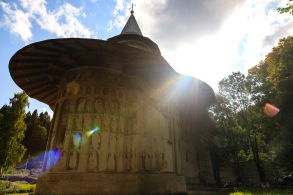 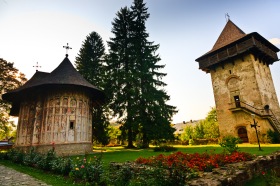 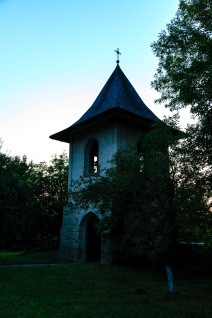 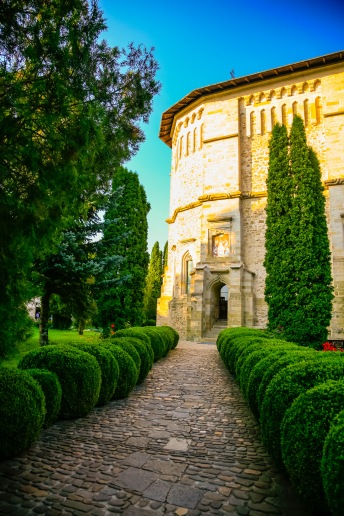 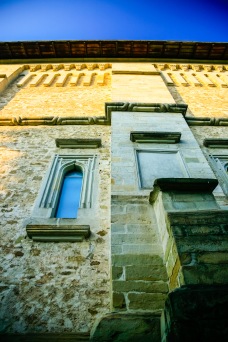 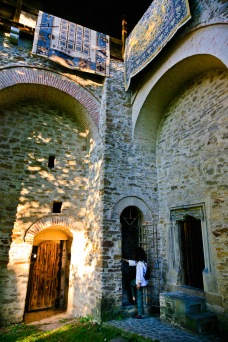 Manastirea Dragomirna, Bucovina, Romania. Ligia enters the fortified walls by one of the doorways. 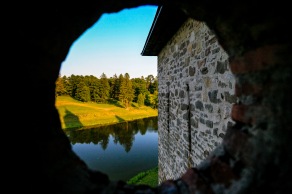 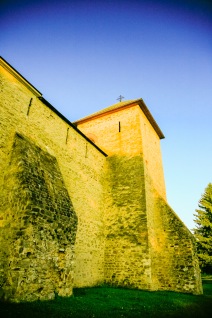 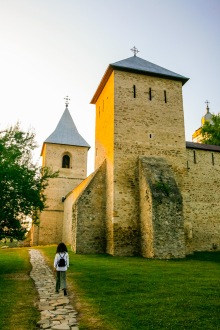 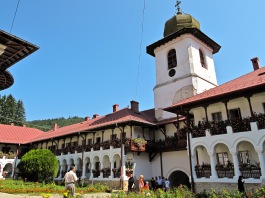 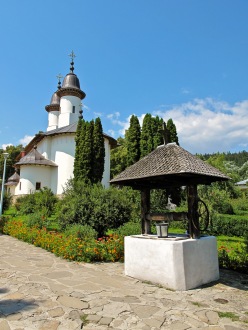 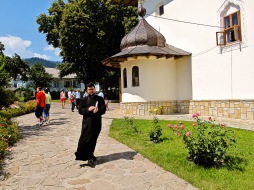 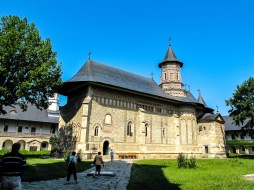 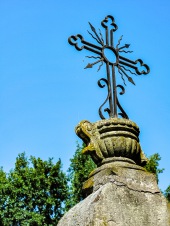 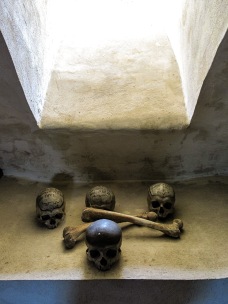 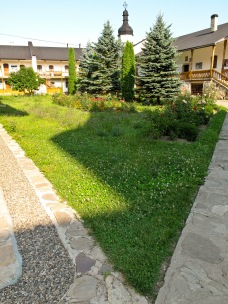 I kept things simple in terms of photo gear for this trip, because there were four of us in the car and I knew I’d have to deal with the 3Hs of travel I mentioned above. I shot mainly with my Canon EOS 5D and the EF 24-105mm f/4L lens. My backup camera was the Canon PowerShot G10. 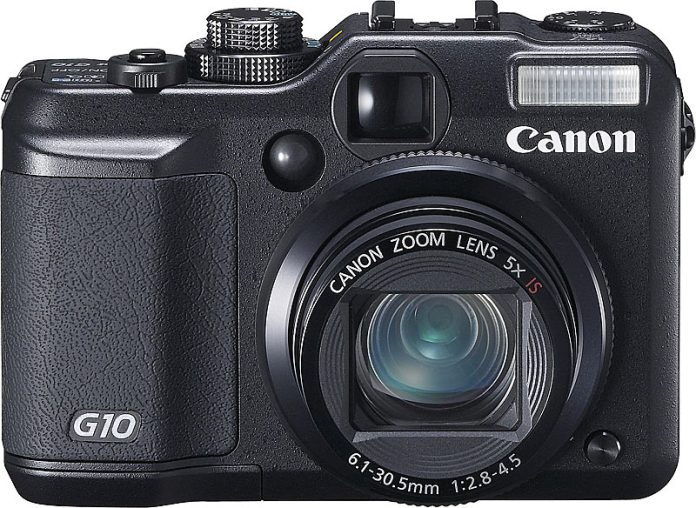 There’s a lot of talk and controversy in the news about the migrant issue nowadays. Some are calling it Europe’s biggest political issue in decades, and they’re partly right. It’s certainly a big issue, but it’s not as big now as it may get in the coming years, if it’s not addressed correctly.

I’m not going to name any particular religion. I don’t need to. The question to ask is: how tolerant are the religions practiced by these migrants? I ask this question seriously, given the problems we have encountered in Europe just in the last decade, in France, in the UK and in other European countries, all caused (directly or indirectly) by religious fanaticism.

Given the problems caused by intolerant religions in Europe, do we really want to introduce more of those same problems into the mix? If you look at photos of the migrants, or even better, go and inspect the situation for yourselves, you will see an overwhelming abundance of young males. Let’s do some simple math: add impressionable young males, plus religions which espouse intolerance, and what does that equal? It equals more of what you can see in the UK or in France, in certain well-known places where normal people don’t dare venture for fear of being attacked or killed, simply because they’re not of the same religion or have a different skin color.

In today’s civilized world, where science is widespread and superstition is all but absent, there are certain religions that still cling to medieval practices, and those religions have no place whatsoever where civilized society lives. Not unless you want serious problems.

I’m not of any religion, because I prefer to think for myself instead of regurgitating what religious books teach me. But I certainly appreciate tolerance among those who are religious, because it is a sign of higher thinking, of “using one’s noggin”, to put it into American vernacular. It’s a clear sign that a particular religion has managed to pull itself out of medieval practices of torture and killing and has come out into the light of the modern, enlightened world. Sadly, some religions are still stuck in the past, hundreds of years behind the times and show no sign of wanting to progress. Those religions and their believers have no place in the civilized world.

That’s what we should be talking about, because if this situation is dealt with correctly now, we’ll avoid a whole slew of problems later on down the line, such as the de-stabilization of European society and the safety of its citizens, and the regression of our Western civilization down to the levels we can now see in Eastern countries, which is unthinkable.

I felt compelled to post this after watching Barack Obama’s “Call to Renewal” speech, given on 6/28/06 in Washington, DC. I’ve supported Sen. Obama for the last few months, and after watching this, I know I want to see him as president.

Obama is the kind of man that appeals to my heart and mind. He is a highly intelligent person who takes the time to think through issues that matter. He wants to find the common ground between the various faiths that exist in this country, and to unite us under common moral and ethical goals instead of using the popular (and disgusting) method of “divide and conquer”, employed by most politicians nowadays.

There is nothing moral or ethical in polarizing people’s points of views and creating large gaps in beliefs, which discourages plurality and discussion toward the common good. Yet most preachers and Republicans do it. It’s a filthy practice which has people voting for certain questionable candidates simply because their churches or local leaders endorse them.

I’m going to ask you to handle this election differently. I want each of you reading this to make up your own minds about who you’ll vote for. Speaking as a Christian, that’s the way God would have it. That’s why He gave us the privilege of free choice.

If you’re concerned about faith and how Barack Obama handles his, then please watch this video. He talks in no uncertain terms about religion and politics, about his own faith in God (yes, he’s a Christian), and about the many hot-button issues tied to religion (like abortion) that are at the forefront nowadays.

I would love to see Sen. Obama be our next president. There is such a precedent-shattering contrast between him and our current administration…

Obama can express himself, he can think, and he is a logical, rational person who makes me confident that he will be able to handle difficult situations and make the right choice. Plainly put, Obama is a leader.

Please, take the time to watch his Call to Renewal video. It’s 40 minutes long, but you will not regret a single minute of that time after you’ve watched it. You can also find it on his website in the Speeches section (browse for Call to Renewal). And please, tell your friends about it. It’s worth spreading the word about this!

You wouldn’t think a monastery deep in the western woods of Wisconsin would be involved with re-manufactured laser printer cartridges, but there they are, a multimillion dollar business, up to their necks in profits… See, the monastery was in dire financial straits, and Father Bernard McCoy, now the Chief Operating Monk, struggled to keep it afloat. One day it struck him as he searched for a way to save on toner cartridges. Why not tell others about the great deal he got? And why not act as the middle man and purchase these cartridges for them?

The monastery’s initial investment of $2,000 turned into $2.3 million in sales in 2005, and is expected to double this year. The monastery is out of the pits, and can now afford a private plane and a horse stable, among other perks. How do they manage the profits? The monks are all volunteers working for the monastery, and take no salary. LaserMonks is a non-profit. To top it off, Father Bernard has high plans. He wants to take over the toner market. With this sort of a business model, they’re a real threat to their competitors. I have to wonder about the scalability and sustainability of their business, but only time will tell.

Monster.com has an article which details the pitfalls that await patients and healthcare workers when personal beliefs intersect with medical care. Some state laws are widening this intersection as well. The article offers potential solutions to the problem.