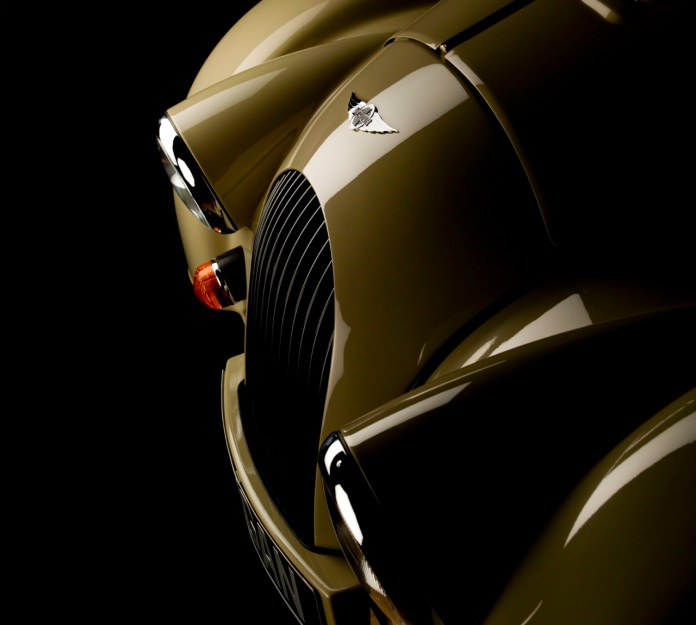 Did I ever profess my love for Morgan Cars publicly? It’s time I did. I love them!

For years, I decried the ugly design of modern cars and I wondered where old design went. I looked at cars made in the 20s, 30s, 40s and 50s and wondered when cars were going to get beautiful again. About a year ago, I found out there’s a car company that never abandoned the old design principles and has been making gorgeous cars by hand in their factory in Malvern, in the UK, since 1909.

Skilled craftsmen bend the sheet metal laboriously into its iconic shapes and carpenters carefully assemble the wood frame of the car by hand. (Yes, you read that right, the frame is wooden.) 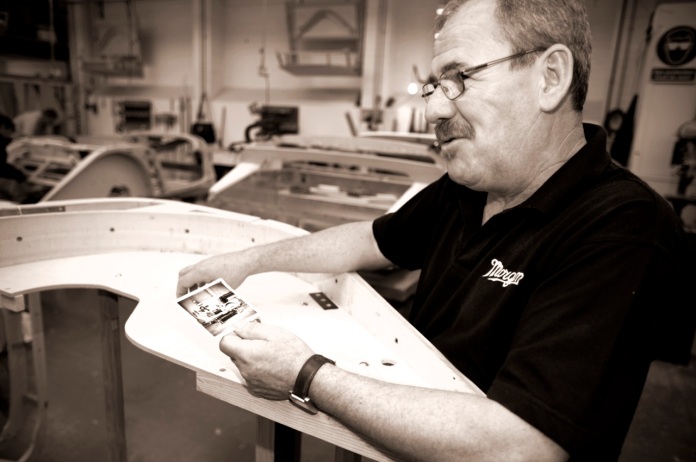 Not only are the cars made by hand and bespoke, but they’re also affordable. Would you believe prices start at £32,000 for a car made to your desires? That’s awesome. 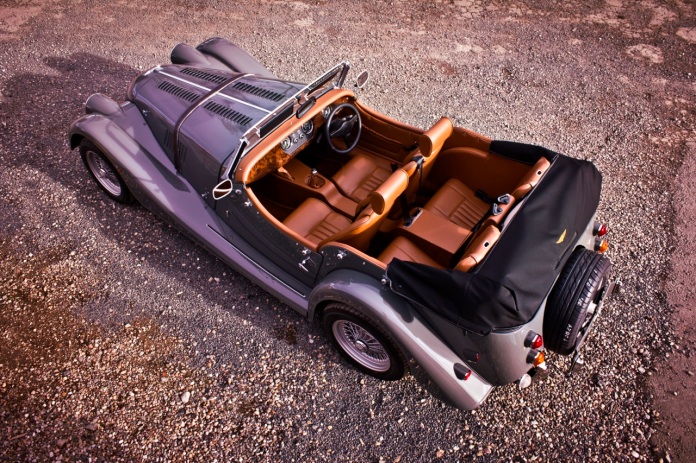 I just plain love the design. I can’t explain why. It simply appeals to me. It feels like it’s meant to be, it fits in with my soul and it fits in with the environment. It’s so seldom that a machine, an artificial construct, feels natural in the middle of nature, but in the case of a Morgan, it’s a match made in heaven.

I’m planning a trip to their factory. I plan to test drive a few models and see which one Ligia and I like best and then… we’ll see! 🙂 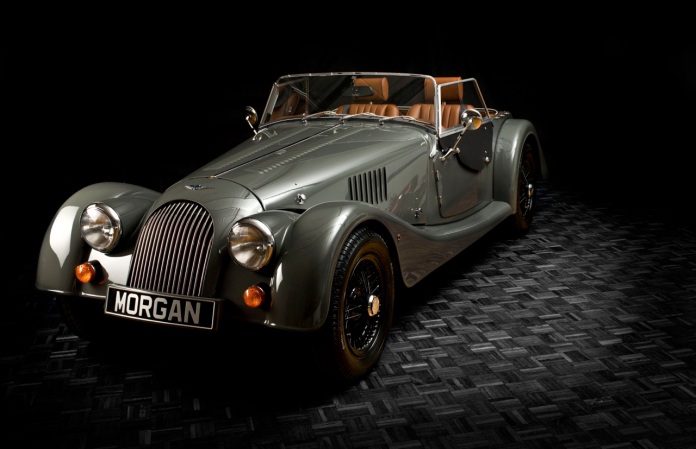 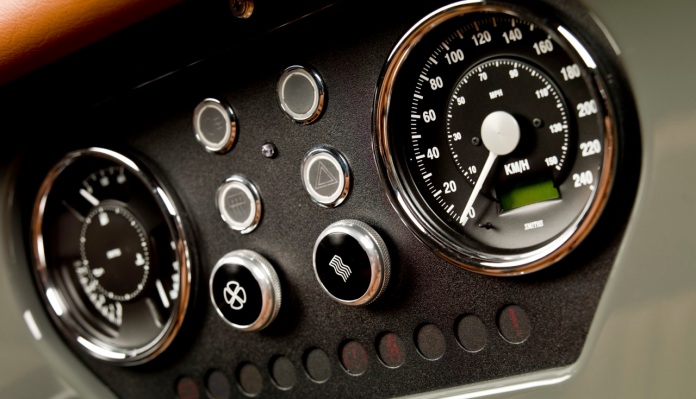 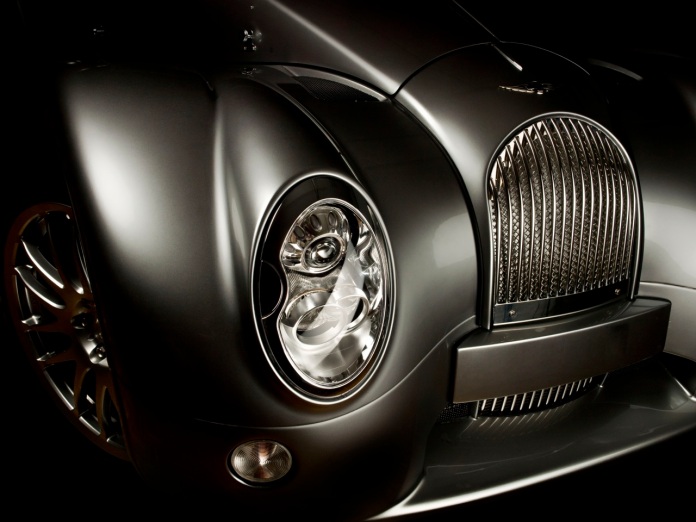 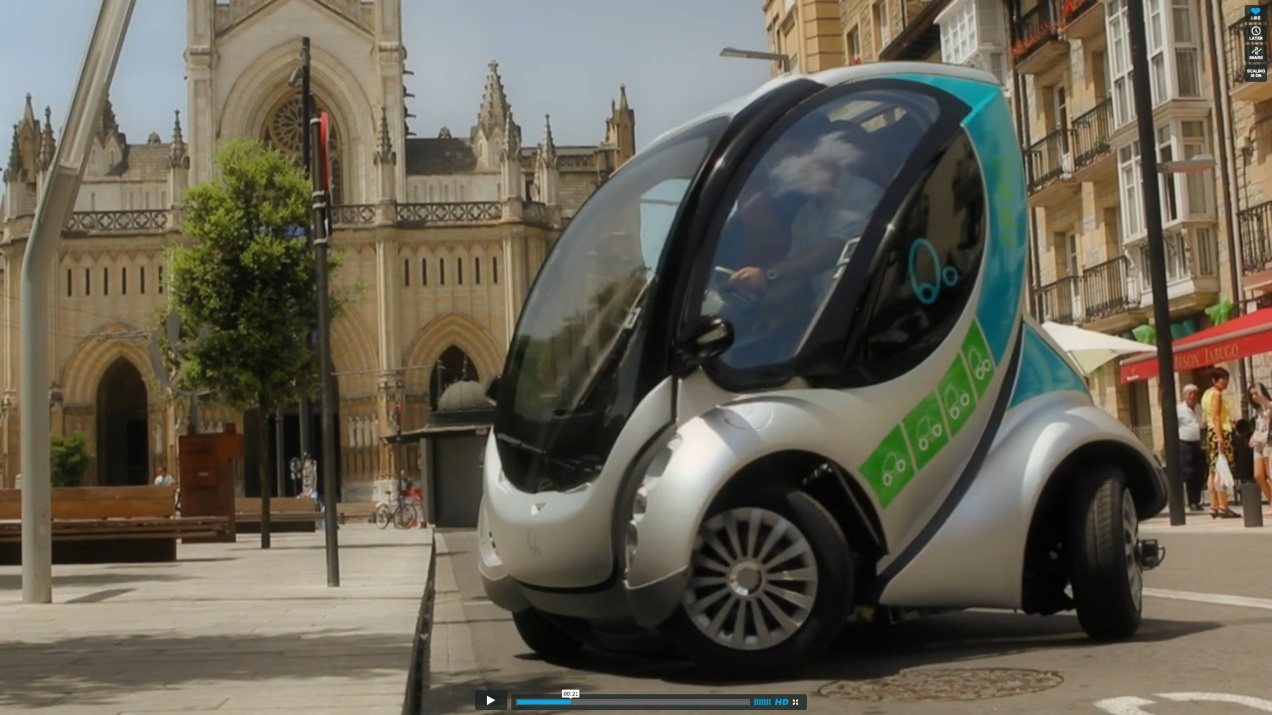 Hiriko is the name of this new foldable ultra-compact car, which is great for cramped city driving (and parking). It can turn sideways and fold upwards, reducing its wheelbase and allowing it to squeeze into spots where normal cars just can’t go. And it’s also 100% electric. From the videos (posted below) I can see a solar panel on the roof, meaning it’ll be able to charge at least partially while you’re on the go. Other details are hard to come by on their website (can’t find the specs), but I do know that it’ll go on sale next year for 12,700 Euro. 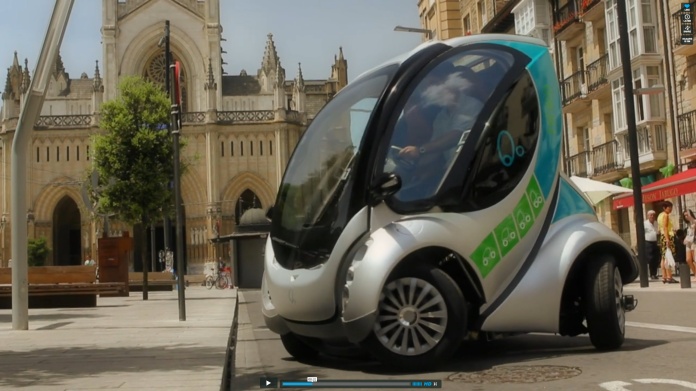 In Romania, many roadways are lined with trees. It could be walnut trees, or poplar trees, or fruit trees of some sort — the point is, they decorate each side of the road, standing guard, so to speak. I happen to think they enhance the beauty of the road, but I’ve heard talk of people who want to do away with them. They say they’re dangerous since drivers might run into them, as it happens every once in a while.

I recorded my own thoughts on the matter one day, while driving on a road in the province of Dobrogea. You can watch the video clip, or you can read on. My words and my voice both carry the same message.

I disagree. I don’t think the trees are dangerous. It’s the drivers who are dangerous. In the overwhelming majority of the cases where cars meet with trees, the drivers engaged in reckless maneuvers and were the very cause for the accident. Any trees that happened to be there simply drove that point home much more poignantly than some shrubs or an empty field ever could.

Thing is, Romanian roads, with very few exceptions, were built for low speeds. They were laid down during Communist times, when the car of choice (the only car, actually) was a Dacia — a relic of early 60s pseudo-design. It was underpowered, creaky — even when new — handled like a tractor hooked up to a blender engine, and stalled frequently in cold weather. If you managed to hit 100 km/h in those cars, it was definitely something. My grandparents had a Dacia 1310 model, and when that thing would get close to 100 km/h, it shook so badly I thought it’d fall apart.

Those were the cars that the road builders had in mind when they laid the roads and highways of Romania. The speed limit in the cities was and still is 40-50 km/h, and the speed limit outside the cities was 80-90 km/h. The latter has now been increased to 100 km/h. Problem is, people drive on these roads at 130-160 km/h or more. They just weren’t built for these speeds. The turns are steep, ungraded, sometimes unmarked, there are potholes most everywhere, and one often finds pebbles and mud on the roads from tractors that cross them to get to the fields, which makes braking on certain portions of the roads hazardous at best.

And yet, people just don’t get it. They think they’re somehow immune to accidents, until they lose control and run into a tree, often with disastrous consequences. Are the trees guilty? No. They simply point out the obvious — that the drivers themselves are to blame. If the trees weren’t there, I bet those same drivers would go even faster, knowing that if they ran off the road, they’d stop in some bales of hay or a wheat field. It would encourage even more irresponsible behavior. 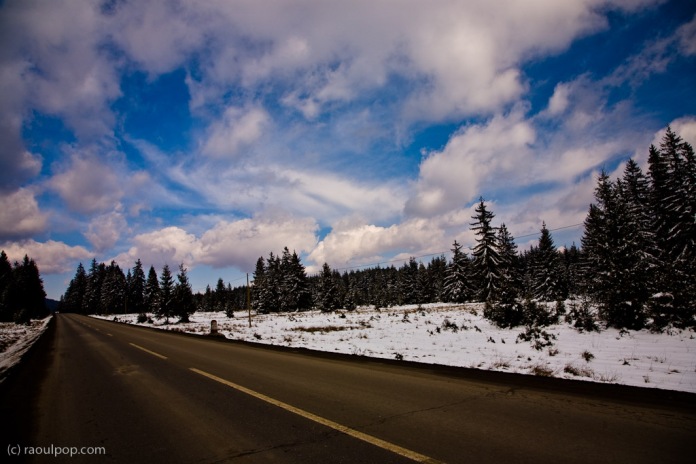 I like the trees. Let them stay where they are.

Nowadays, people think a ferry is a romantic way to get over a river, but in the 1930s, during the Great Depression, people used to think otherwise. 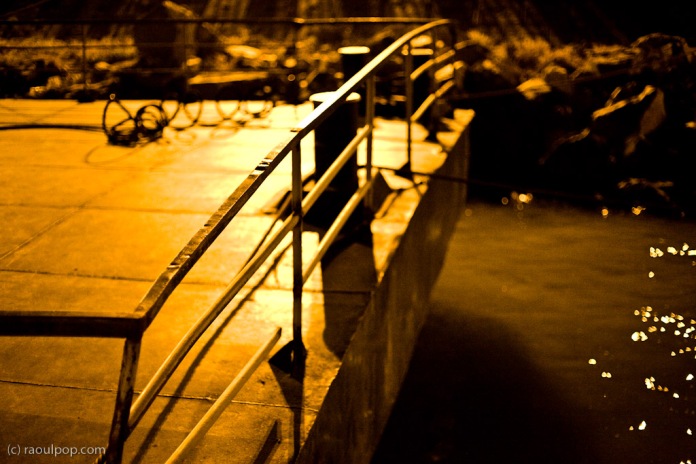 For a great look back in time, watch “Bridge Ahoy“, a Popeye cartoon released on May 1, 1936. In it, Bluto overcharges passengers for rides on his ferry, so Popeye, Olive and Wimpy decide to build a bridge and let people cross the river for free.

You see, when you’re the only way to get across a river, you’ve got a monopoly. You control the market and set your own price. Before monopoly laws, it’s probably what happened with ferryboats, and it didn’t sit well with the cash-strapped folks of the mid-1930s. If we had only ferryboats to get across rivers nowadays, we’d no doubt share the same feelings.

Things worked out in the cartoon and the three delivered a bridge made to order. Everyone was happy except Bluto, the ferryboat owner, which was as expected.

Of course, if we carry this solution over to modern times, it breaks down right away. You see, we get charged to go over bridges nowadays. Kind of makes the point of building a bridge to avoid ferry tolls moot, doesn’t it?

That’s the going price for premium gasoline (93 octane) in these parts (Bethesda, MD). Back when I advocated the use of a heavy gasoline tax three years ago, I had $4-5 per gallon in mind, but I envisioned about $2 of that to be the actual tax itself.

What we’ve got now is a puny 14 cent tax on $4.45 per gallon. I suppose we’ve got our current administration to thank for this fine pickle. Weren’t we supposed to get cheaper oil from Iraq once we invaded liberated them? At least that’s what was sold to us as part of the rationale…

Thank goodness my commute is fairly short. And even though the price for gas is high and will likely get higher over this summer, at least it will encourage certain productive behaviors on the part of some people, not to mention that it will also spur more research into alternative fuels or transportation methods.

If you’ve got another couple of minutes, this guide to efficient energy use I put together back in 2004 is relevant to our situation.

I love the idea of the HumanCar, a street-legal vehicle powered by the passengers and a hybrid-electric drive. It’s wonderful! 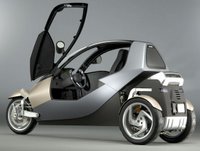 CNET News has photos of the Clever, a new three-wheel sub-compact vehicle released in Europe. It gets the equivalent of 108 mpg and it looks great, too! Where can I get one? (Photo courtesy of CNET News and The Clever Group)

In Brazil, women have finally gotten their wish: pink-striped, women-only metro cars. Apparently, there’s a lot of groping and feeling going on in Brazil (shame on you, fellow men!) and it’s so bad they lobbied for women-only cars. Now they’ve got them. The article mentions how women themselves will police the cars, to make sure no men get aboard. They can call on police if needed to evict unruly men. Here’s the link to the article.

A company called DayJet will start taking orders from customers later this year for “on demand flying”. They have these light, 4-passenger airplanes called the Eclipse 500, and will let passengers book them for flights between cities that don’t normally offer commercial flights. CNET has the details in this article. I’m curious to find out what their pricing looks like, and how safe it’d be to fly in their airplanes.

From Gizmag: “April 22, 2006 We’ve already previewed the lightweight (less than 500kg), roadgoing Caparo T1, which a uses a compact 500bhp V8 engine to deliver a dramatic 1,000bhp-per-tonne power-to-weight ratio — nearly double that of the Bugatti Veyron. Well the Caparo had its coming out at the prestigious Top Marques show in Monaco yesterday when it was unveiled by no less than Prince Albert II…” Here’s the link.